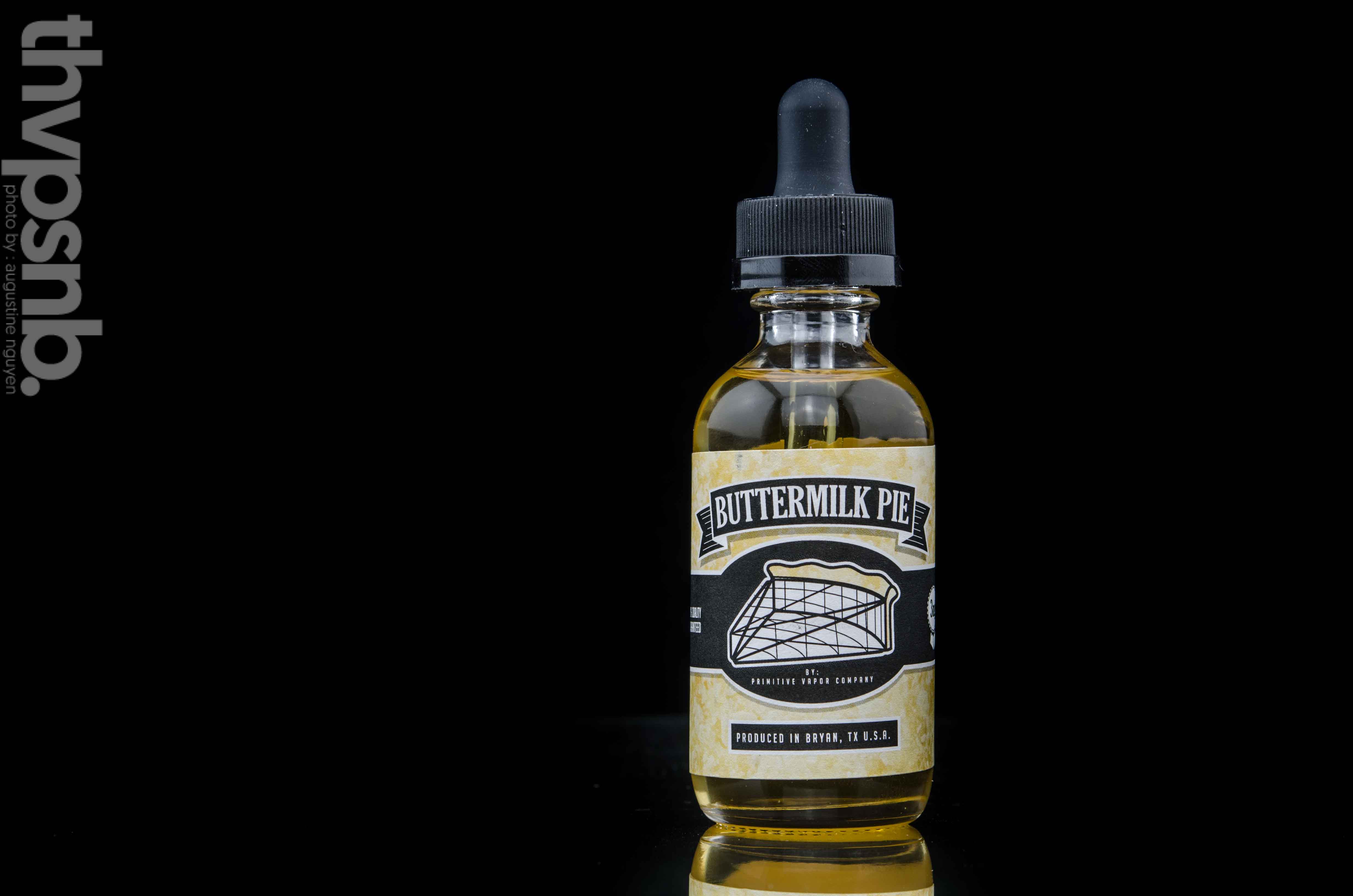 Primitive Vapor Co.’s  “Buttermilk Pie” is From Huntsville, in the GREAT state of Texas!

The favor is based on Southern dessert, Buttermilk pie is a custard-like pie. Originally from the United Kingdom, it is now a traditional pie of the southern United States.

It’s  a spot-on e-liquid representation of the famous Southern dessert, Lets like being at House Of Pie every vape. its a must try! we give it a 10/10 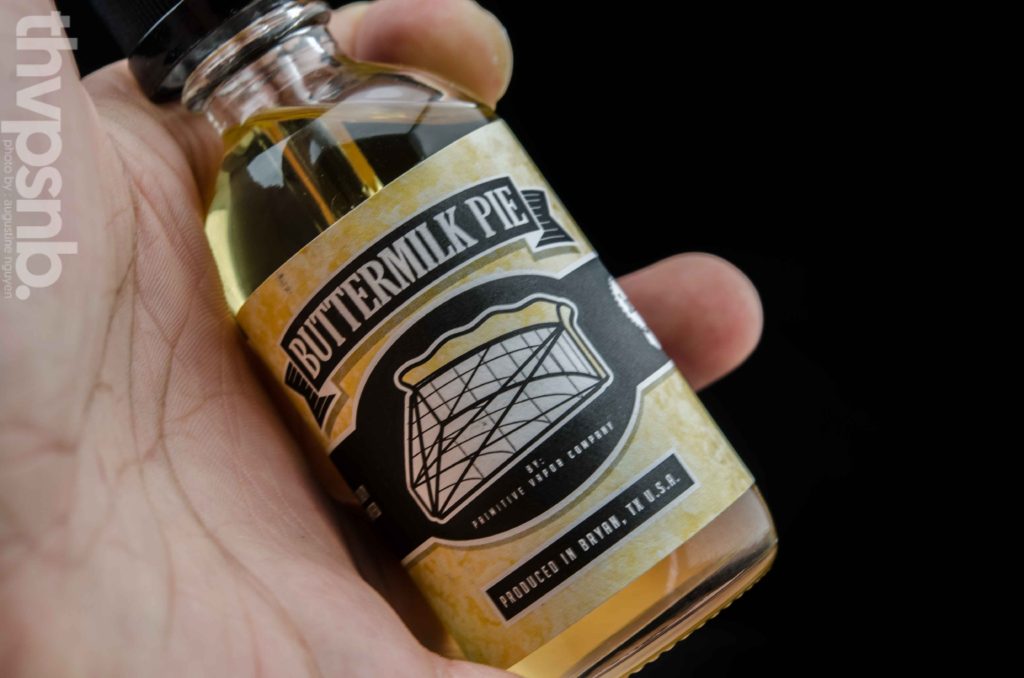