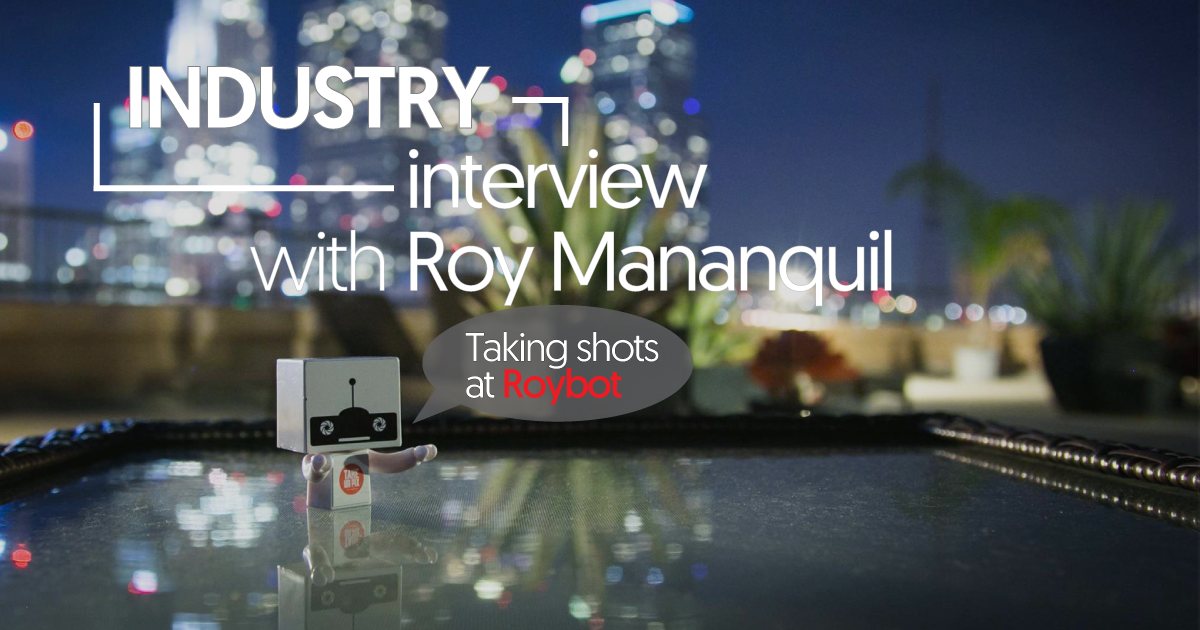 Today’s interview is with a man who’s all over the place, a social media juggernaut: Roy “Roybot” Mananquil, how are you today? What’s on today’s agenda?

I wish it was just a Netflix and Chill kinda day, but today I’ve got some stuff to finish up for SUMMUS which releases at each Vape Summit. I’ve also got a bunch of photos to edit for various clients…and at some point I’m gonna have to find a few friends to eat with. 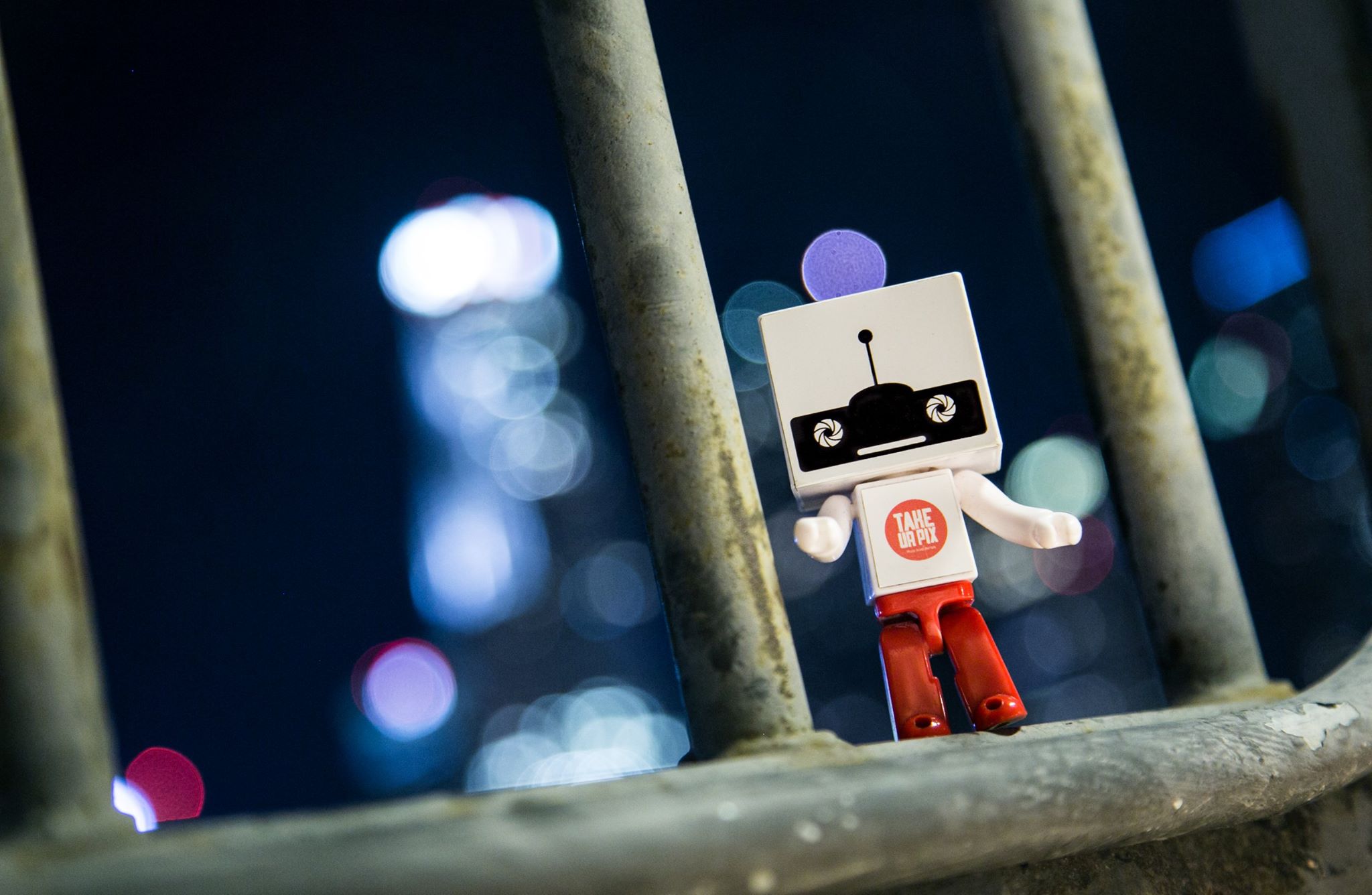 Give us a rundown on the history of Roybot, how did you come up with the name Roybot and what started it all?

The true origin of the name Roybot is from the Garbage Pail Kid…I’ve always been a non-stop kind of person so Roybot stuck because people always said I’m like a robot.

As far as the photography and the robot toy thing, I wanted to create a character that people would follow. I used it initially as sort of a watermark and incorporated it into my photos. When vaping came around, I didn’t see much photography dedicated to it and I wanted to merge one passion with a new one so I created the Vaping Roybot IG.

When I first started that IG, after work a friend and I would make a point of visiting about 3 shops.  At each shop I would buy at least one thing to show my support. I would take a photo of the robot with the shops name in the background or with a business card and the item(s) I purchased. At the time I didn’t have the 6D so I’d have to wait at least a day to post the photos.

As time went on the robot got more and more popular and people were wondering where he’d show up next, what juice he would vape next or what devices he would have.  I did my best to stay anonymous so I could see how shops and vendors treated me so I could make fair assessments on their customer service and general character. 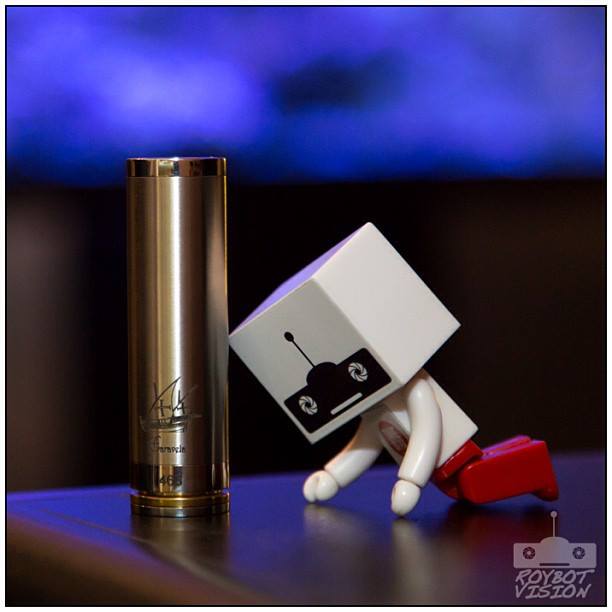 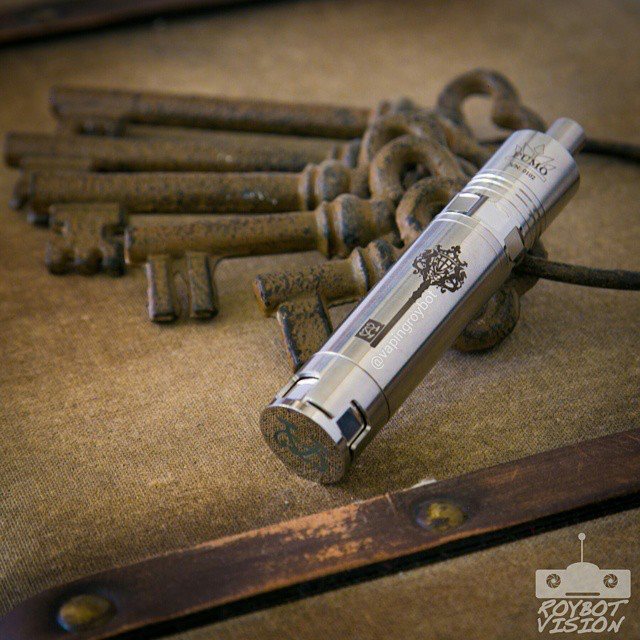 What photography equipment and cameras do you use and what advice can you give Senpai Peter on his photography skills?

I have a Canon 5DIII and a 6D. For lighting I have 2 strobes that I’ve been meaning to upgrade…I use these more for portraits and model shoots.  For product shots I used to have a set of hot lights but since the busted I’ve been using the modeling lamps from my strobes lol.

The only advice I would give Senpai Peter is to just keep shooting. Only he can determine what he wants his pictures to look like. I will say that I’m so glad he got back into shooting and has developed what I can see is a style of his own. 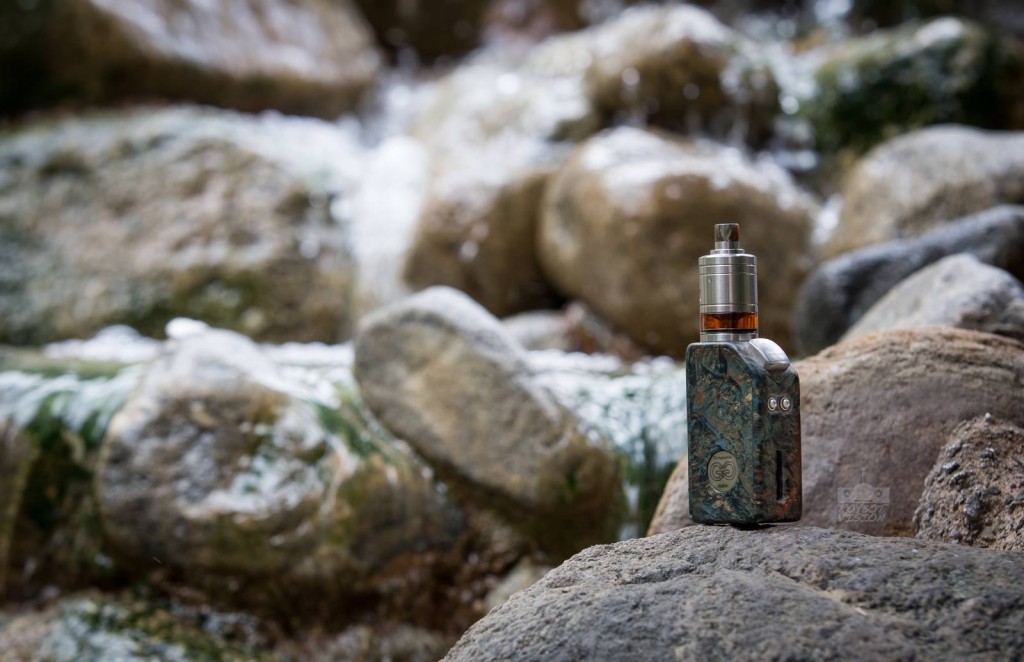 You’re a social media monster, you’re everywhere what keeps giving you that motivation?

I’ve always been the person that shares the things I love and discover in hopes that others will love it as much as I do.  As long as people keep making things that I personally enjoy, whether it’s juice, a device or a drip tip, I’m going to share it.  This goes for all things in life outside of vaping. I love sharing awesome food finds, cool places to visit or hang out…and social media is a place for me to do so.

What keeps me going is when I meet people and they tell me they purchased something or ate somewhere and loved it because I recommended it and that they trust me. I’ve had somebody tell me their entire collection consists only of things I’ve posted and recommended.  That means a lot to me because I share things I actually support and love. With so many people taking advantage of the position they’re in, I’m proud to continue to do things the way I’ve always done it…with honesty and integrity. 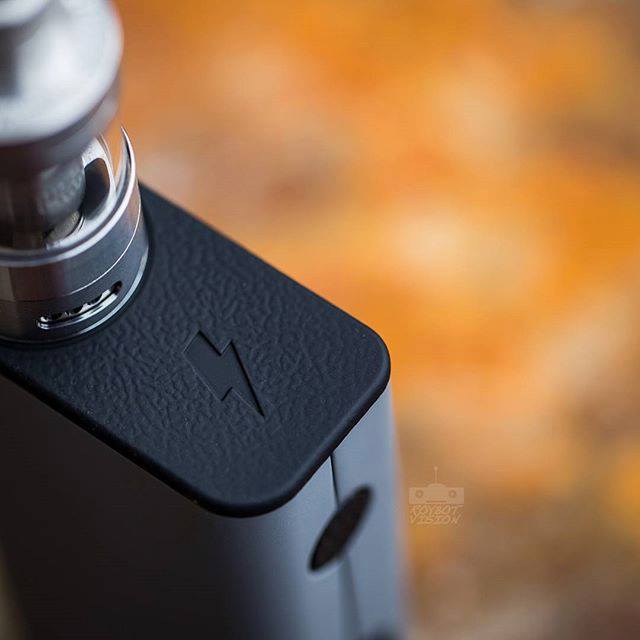 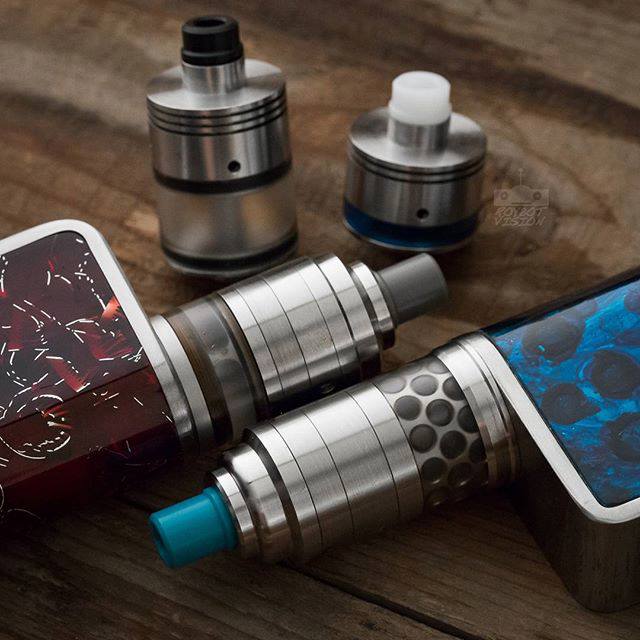 What are some of your favorite places that you’ve been to and shot at? Besides Houston, we know that’s #1.
Well, obviously Houston is up there, but man, that’s a tough one. I definitely am in love with New York City…walking the streets of NYC with my camera was heaven. There isn’t a spot that didn’t look amazing in a pic, at least to me.  I also love the Philippines.  The Philippines has such diversity in landscapes from the grimy city streets to the crystal clear waters and hidden secrets no photograph can ever do justice. 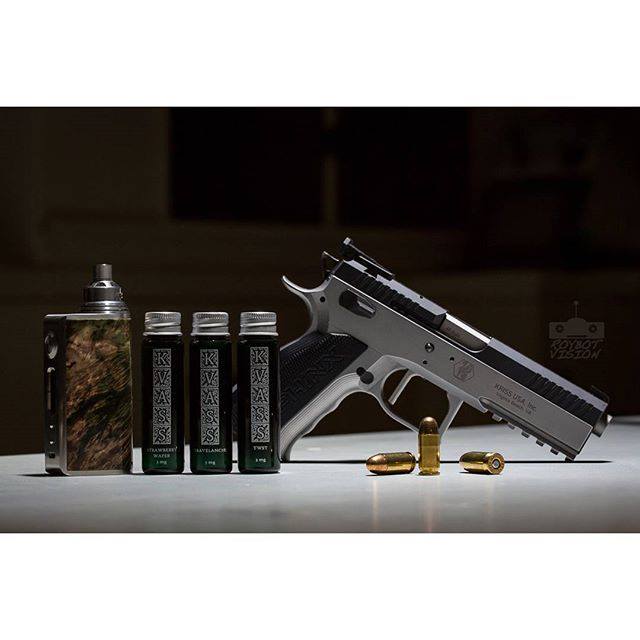 Besides vaping and photography what are some of your other hobbies?

I miss being as involved and into music as I used to be. I used to DJ (vinyl only) and actually love playing the guitar.  I’ve got a pretty insane collection of vinyl from my DJing days and cds from just being a compulsive collector. 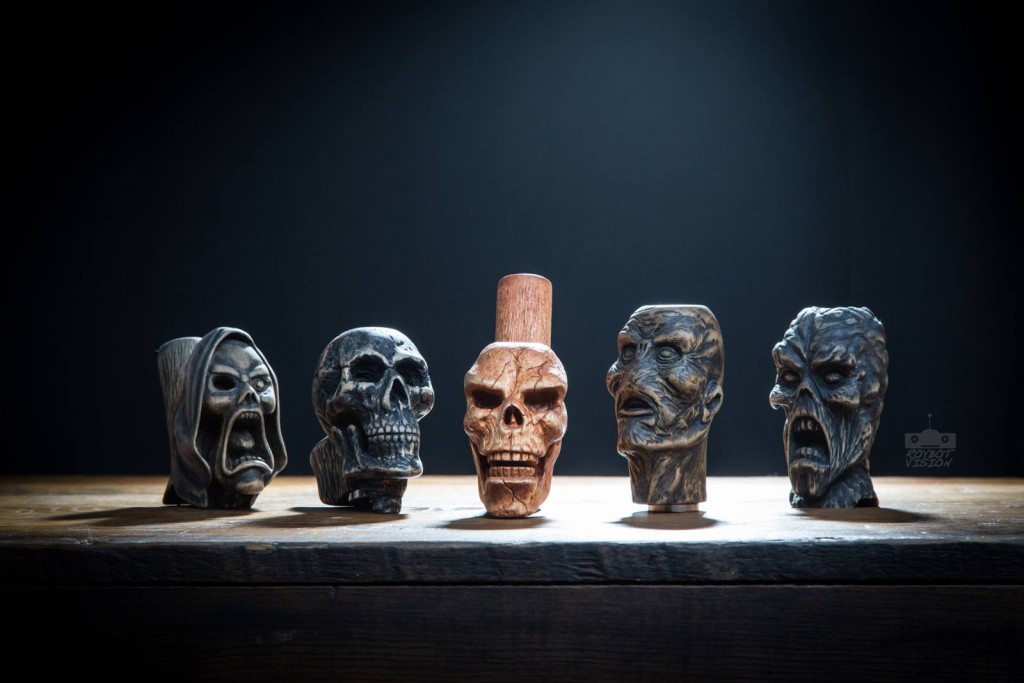 How’s Roybot sauce coming along? What made you decide to go for the juice market?

With the brand that I created, quite a few people always mentioned doing collaborations or making a line for me. But, it wasn’t until the guys at Buckshot Vapors approached me with an offer and then actually took action on it that I took it seriously.  They’ve always been one of the biggest supporters as far as my photography work went so we already established a trusting relationship, so we went ahead and started bouncing ideas of each other until we came up with Roybot Sauce as it is today. 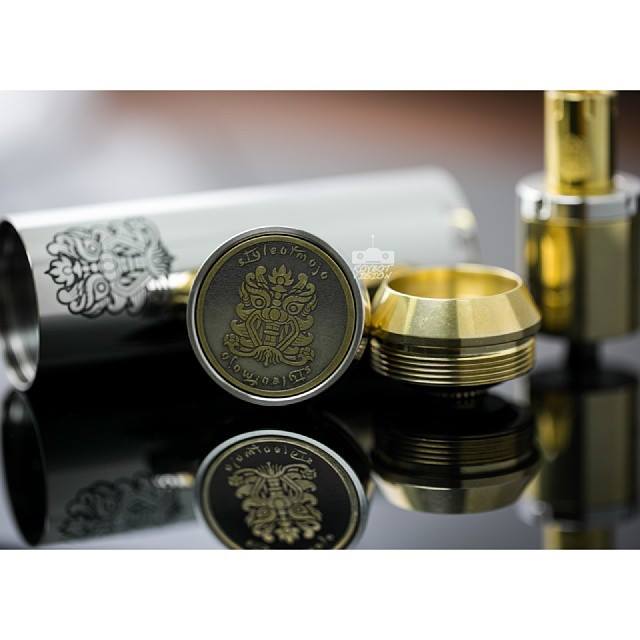 What are some of your favorite shots in the past?  Mind sharing with the viewers?

Sure, this would be a nice trip down memory lane.
With all the traveling you do, what are some of your mods you always keep with you?

That has changed and will probably always change.  Last time I was in Houston I didn’t own any boxes, yet alone any “high end unicorns”.

Lately I’ve been taking around my Wapari Wide because it’s a 26650 mod w/ an SXJ chip in it.  My Champion GT is sentimental because it’s my first high end mod and “Google Earth” (my Glas Wood Series Mod) is just a jaw-dropper.

Aside from that I rotate through the setups I have but usually have something high end, a dual 18650 box with like a raptor chip or something for chucking clouds after a big meal, and a tank setup like an EvicVT for driving. 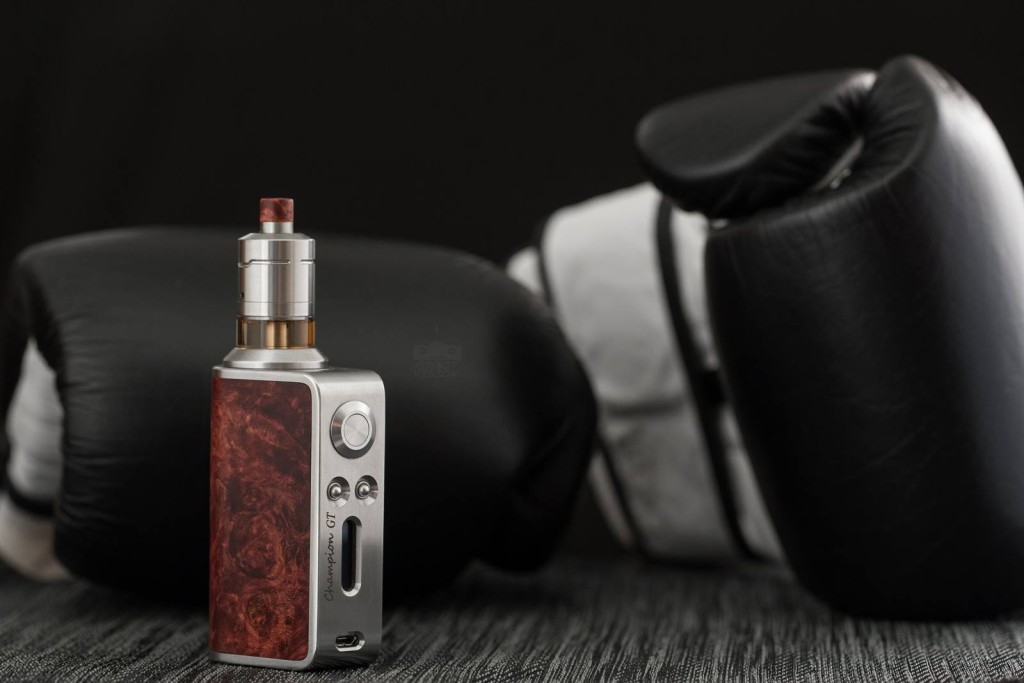 Any plans in the future besides photography?

I’m planning on launching a media company – Vaperazzi, but I guess that still involves photography.

I honestly can’t imagine life with out a camera. I do have a few goals as a photographer that I plan on conquering.

I’ve also got a few things I’ve always wanted to do, but I’ll reveal those when the time is right. 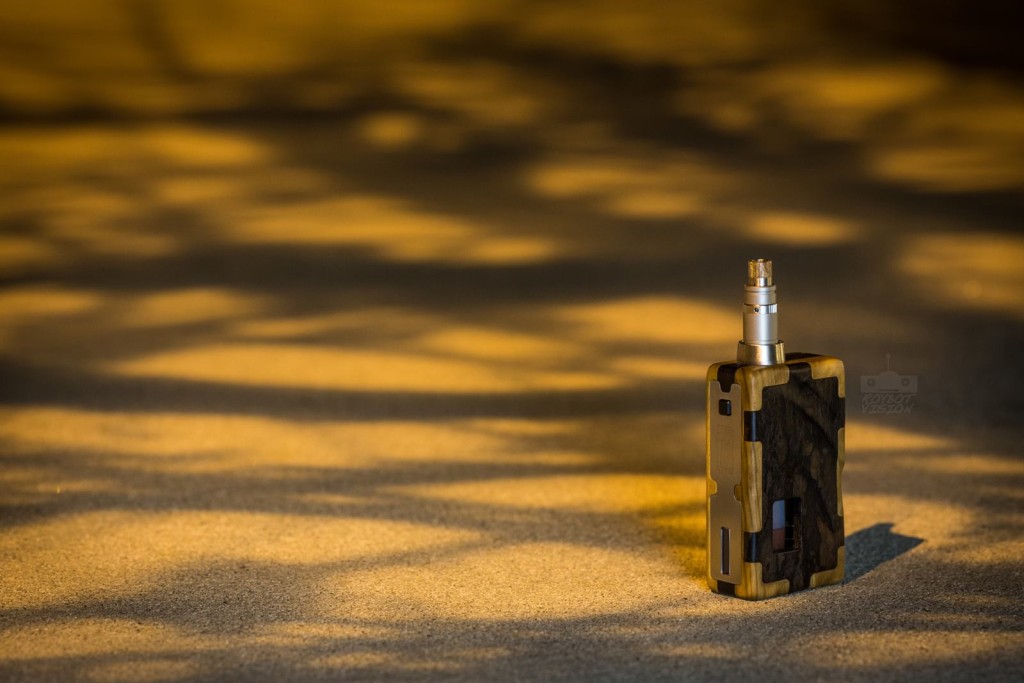 Can we expect to see you at The Vape Summit and The Vape Showcase?

I will definitely be at the Vape Summit providing complete photo coverage of the event.

I would love to attend the Vape Showcase, but as of now, have not made any arrangements to attend.  But who knows, I may be able to pull something off.

What makes YOU a vape snob?

I have no idea, maybe I’m not one…maybe it’s my appreciation for the finer things, not just in vaping, but in life. At the end of the day, I’m just a guy with a camera that loves the hell out of vaping and wants to do everything in his power to make sure this industry doesn’t ever go away.

Got a shoutout to your supporters and fans reading this?

Man, it’s really weird to hear or read that I have fans, but I just want to thank to everybody that follows and supports me. Without you, there is no me. 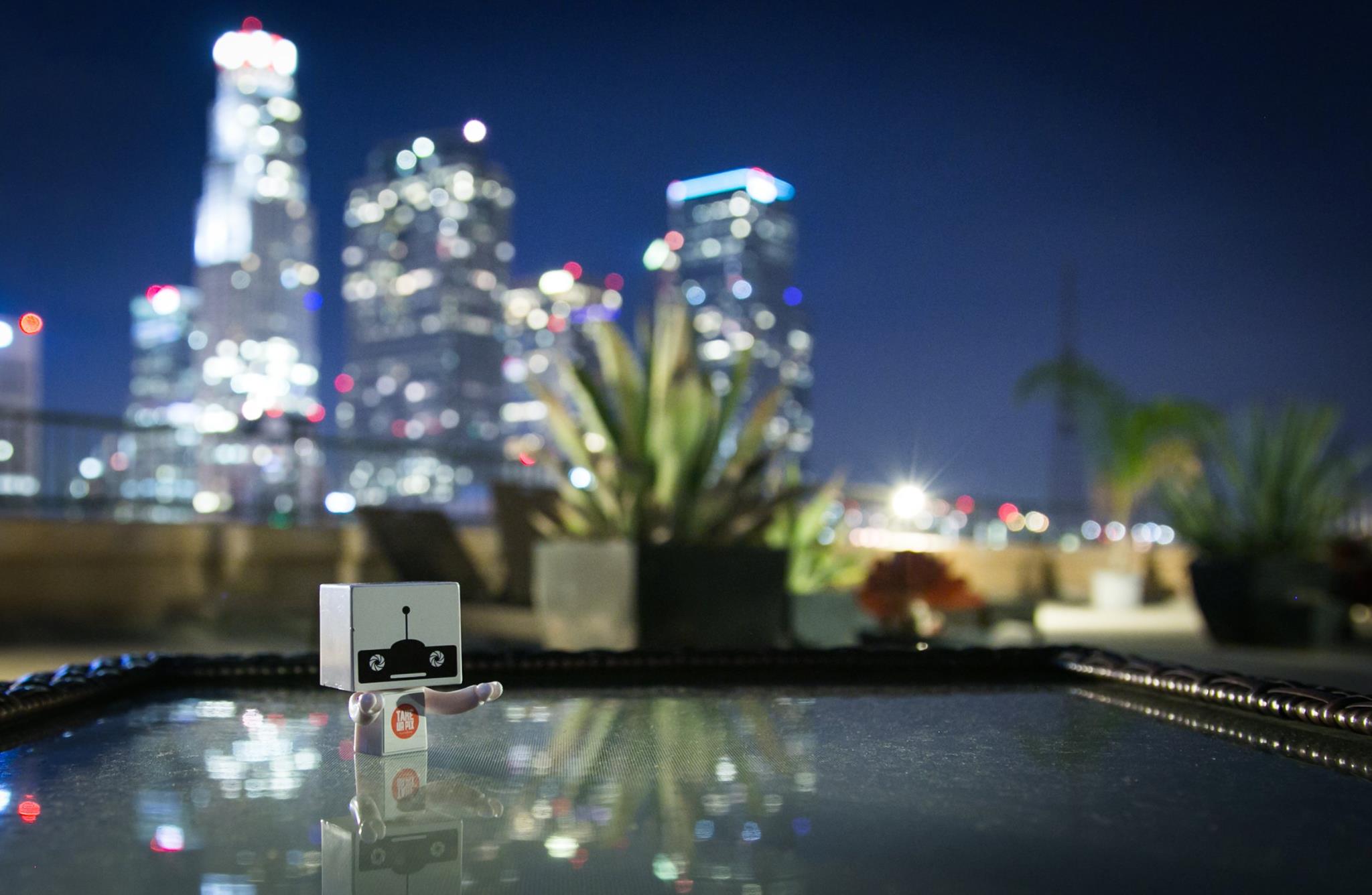