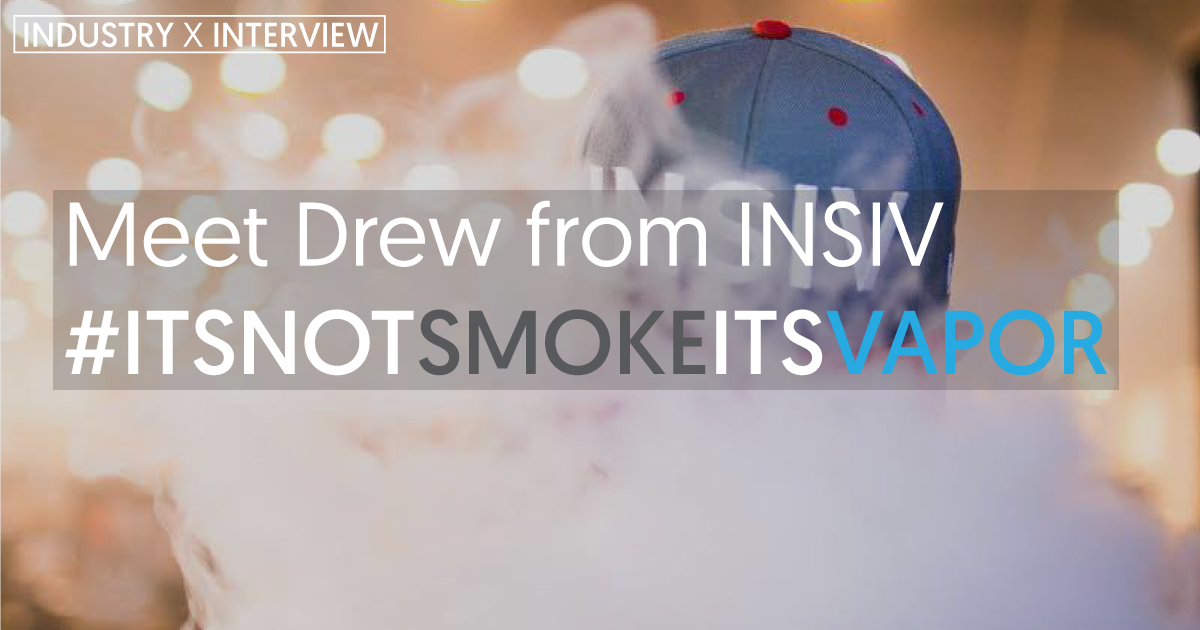 Interview: It’s Not Smoke Its Vapor

Thanks for joining us Drew, can you introduce yourself to our community and tell us about the INSIV movement?

Thanks for having me! It’s an honor to be on here especially when I’ve been following your guy’s work since the beginning.

The name is Andrew but I go by Drew. First time I lit a death-stick was when I was 14 years old. I quit the old habit about 4 years ago and now I’m enjoying this healthier lifestyle, feeling better than ever.

For those that don’t know, INSIV stands for “It’s Not Smoke It’s Vapor”. This company was formed out of the necessity to educate vapers and non-vapers to equip all with more knowledge on the essence of this industry. We wanted to differentiate the words “Smoke” and “Vapor” and help people understand that they are NOT THE SAME. We strongly believe in the power of this industry and the potential it holds because it changed our lives. On top of our foundation, we wanted to provide an outlet for the latest and highend gear, culture, and lifestyle. One of many ways we support is by helping companies market their products with a creative mindset to stir more interest in their brands. I figured, it only makes sense to help people of this industry because they are helping the consumers to stay away from something that will eventually kill them. It worked for me, it worked for you, lets share and make it work for others. 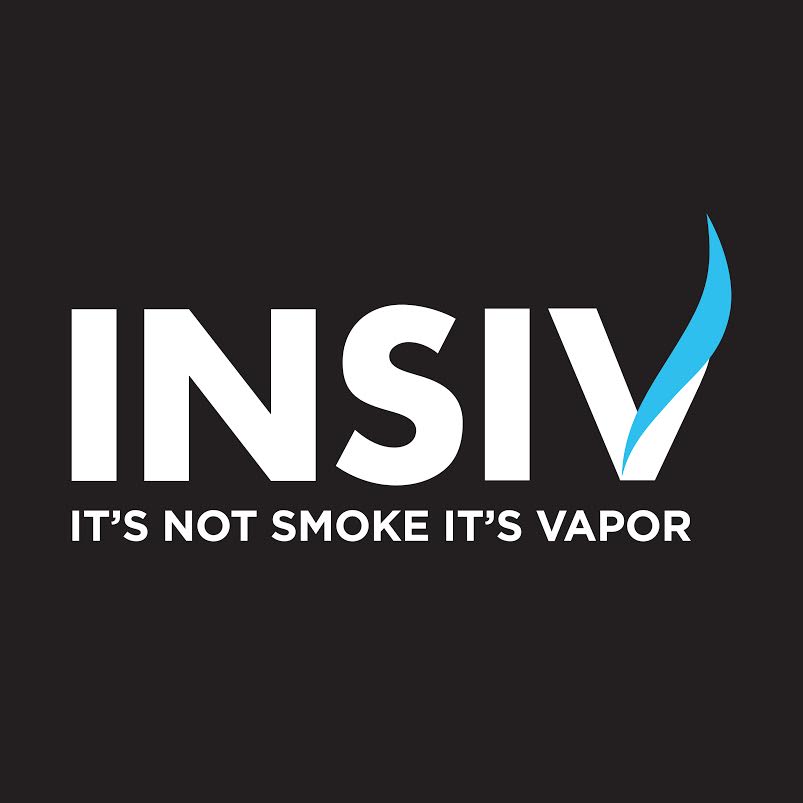 We know you’re a talented photographer by looking through your Instagram @insivapor, how did you get into vaping? What do you like shooting in the vape industry?

Thank you for that. It means a lot coming from other talented photographers like you guys. I got into vaping after a very close friend of mine introduced me to a healthier alternative lifestyle. Ever since, I decided to apply my skills in photography to bring something to the vape photography world. I figured since I had some cool gear, and some camera equipment, why not?

I love shooting the essence of vapor when exhaled by an individual. Not outwardly and blowing clouds in your face but something a little more elegant. It’s because I think it captures what INSIV is about. Other than that, I love shooting hardware and e-juices not only because of the craftsmanship that went into the products, but because you can relate your creativity with theirs and capture the right image. 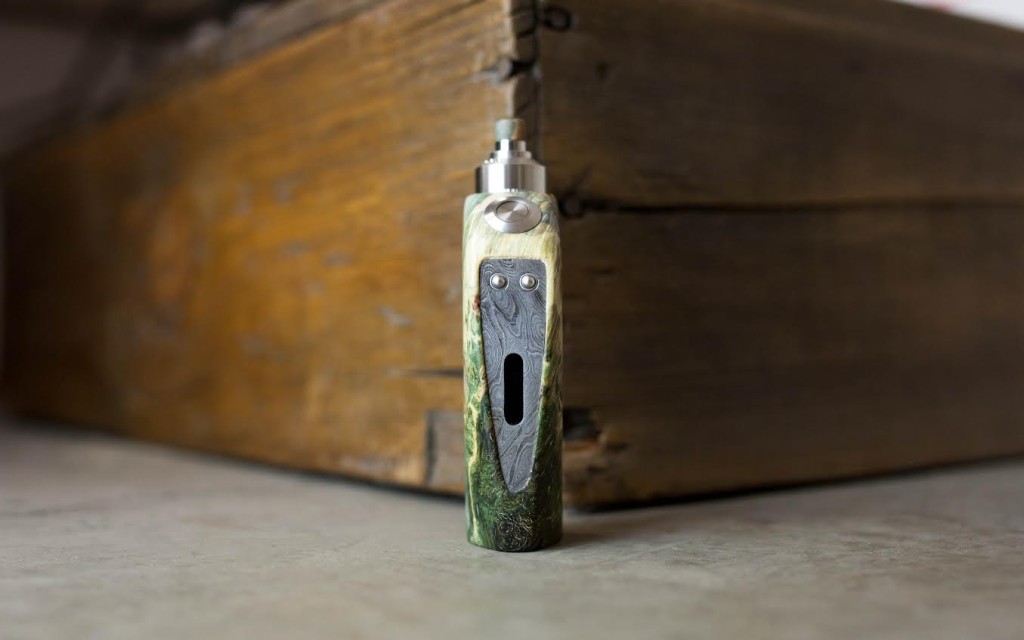 White/green ranger. I guess its because he was the helping hand in many epic battles.

What’s the most embarrassing thing you got x-ray’d by a TSA officer?

The only time I remember when I did get scanned was when I had my first box mod. It was a box mod when the raptor chips were in. They had someone from the bomb squad come out and check it out because they didn’t know what it was. People were looking at me, of course. 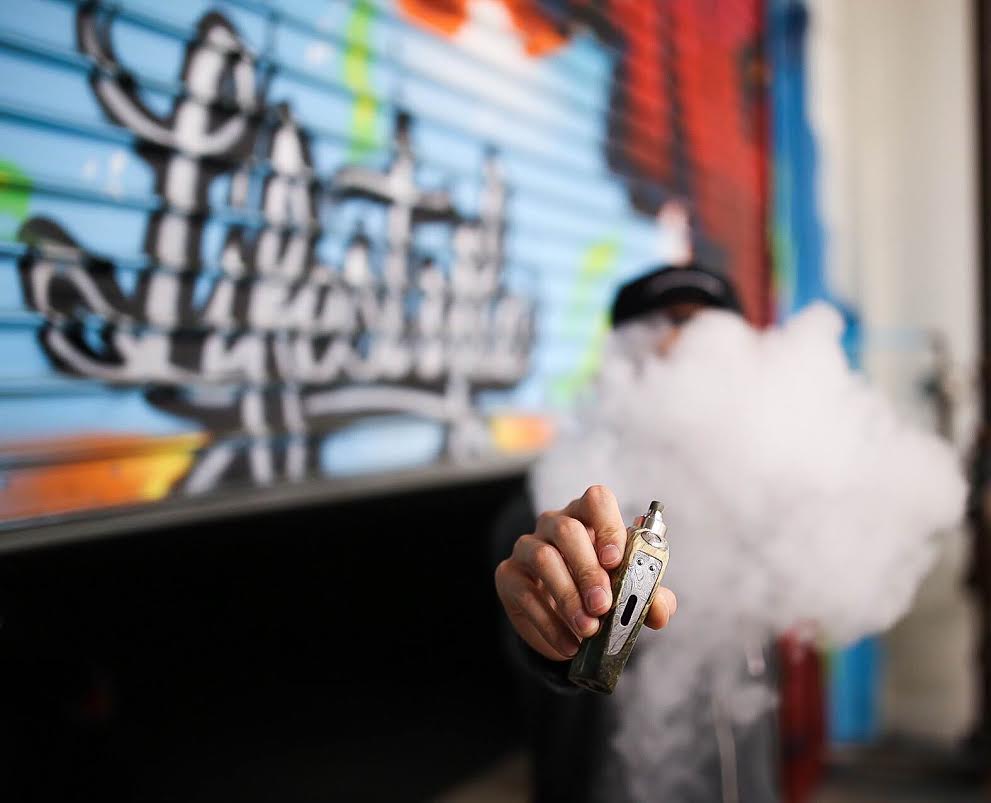 Love your Hats, I know you make more than hats, what else do you do in the vaping industry?

Thank you! It’s always nice to hear that people love them. I made sure that we got it custom made from the highest quality manufacturer. I believe in quality over quantity!
Besides being a freelance photographer in the industry, I’ve teamed up with Roybot and joined “Vaperazzi”. I also had the privilege to work with my friends over at CRFT Labs to create an e-juice brand called “Whip It Eliquids”. I think you guys will like it. Pineapple froyo that tastes just like Dole Whip from Disneyland? Can’t pass on that.
There are few other things in the works that I just cant mention yet, but I plan to team up with other great friends of mine from an extraordinary company to expand and stretch what INSIV can be. 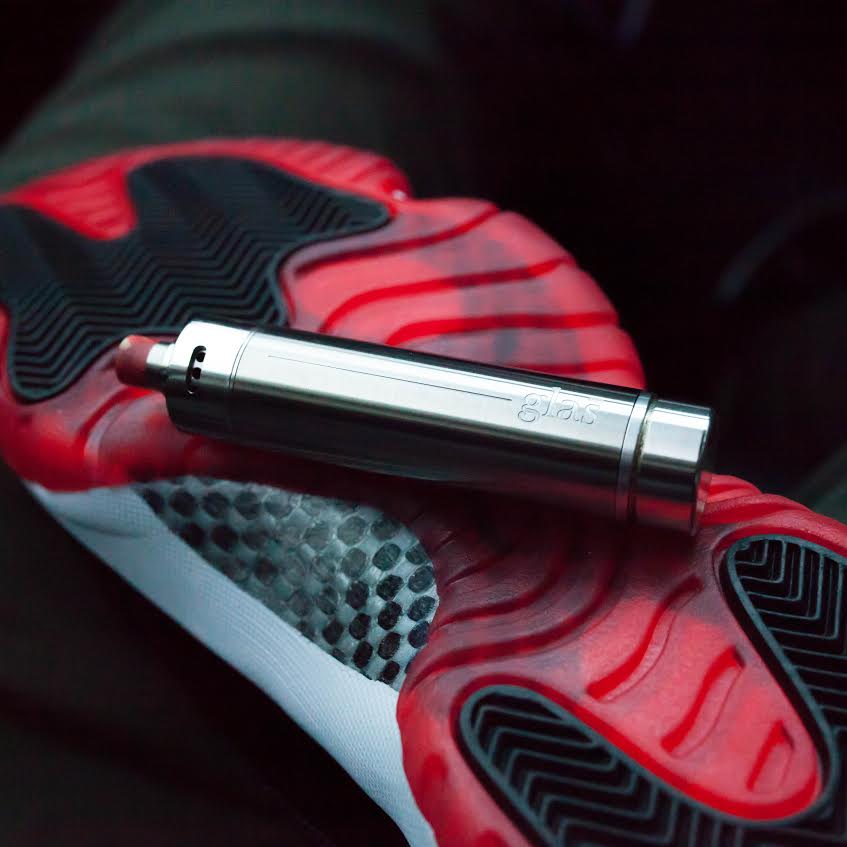 Noticed you collect some fine vape gear, what’s your favorite setup and E-Juice?

My current favorite set up is an M-atty with my Zero Xtreme. My most sought after mod would be a Gepetto steroid/flo/elite and definitely a Lochness! As for e-juices, I have many favorites! Besides my own, I’ll just name a few that I am currently vaping. Aesop’s Fig & Leaf, Yoghurt from MLV, and Carrot Cake from Epistle Eliquid.

I know that recently, you got Champion GT and Pandora Stolen from you, whodo you think stole it? When you find out, are you going to put your hands on that person?

Unfortunately, yes it did get stolen and I am still extremely upset about it. I think it was someone that knew who I was maybe not personally but my involvement with the industry. I wouldn’t put my hands on that person but actually thank them for manning up and bringing it back to the rightful owner. In fact, I would probably give him/her some mods and ejuice that I have. 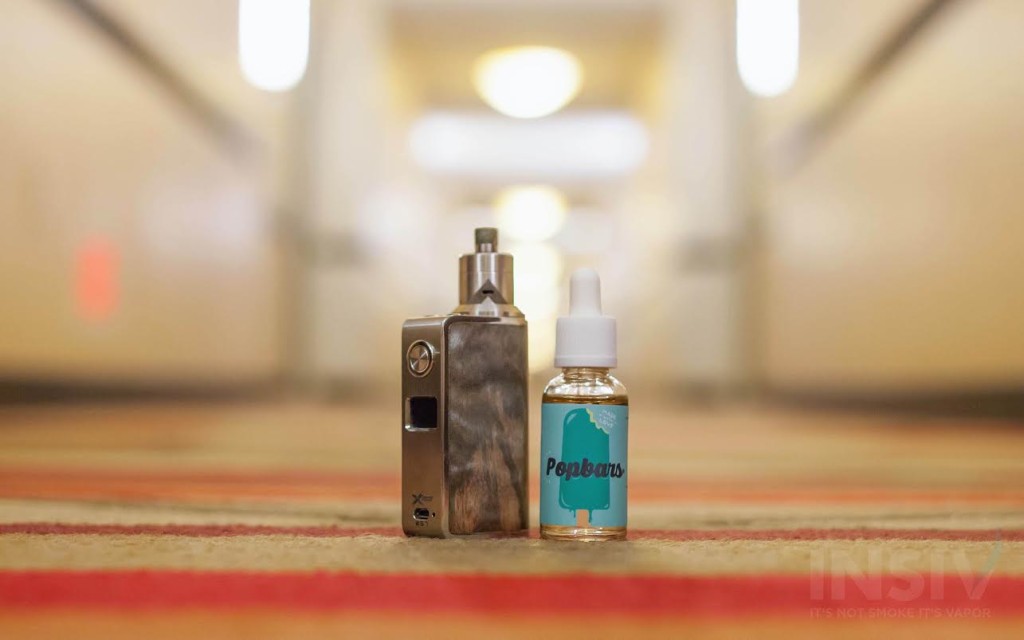 I’ve been told you are a sweetheart, what did they meant by that? Did you do some special things for people to say that about you?

Let’s just say that I’ve come a LONG way. Hahaha no… but I’ve told myself something after seeing the good and the bad in this industry.

I’ve told myself never to change because of a status that people might label me as. I’m just another vaper and I haven’t changed my vision or goals for INSIV, which is to help and support friends in this industry. I did just that and I’ve received so much support from people. I’m blessed and thankful always. 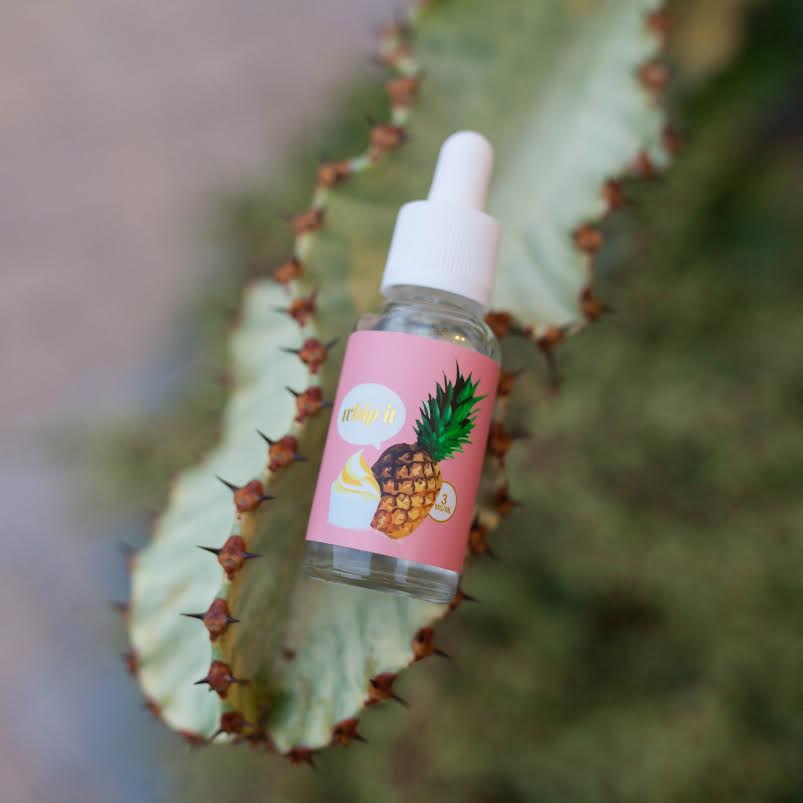 How much Cloudz do you like to blow when you’re in V-God Mode?

I don’t blow clouds too much. When I am in a V-GOD mode, I pretend that I’m moving O’s around and keep a serious face. People get a good laugh at it because I wish I was as good as my friends over at V-GOD. 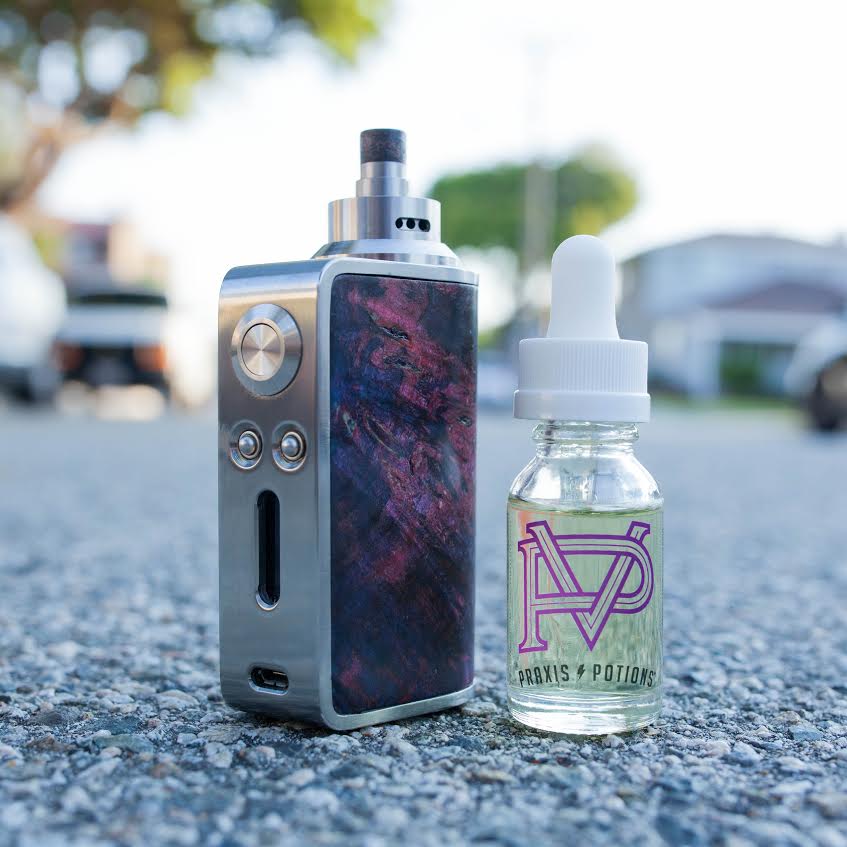 What are your future plans with INSIV?

Like I’ve said before, I can’t go too much into detail but I just hope everyone is ready. I plan to work with amazing and talented individuals to create products anywhere from enjuice, hardware to something we can sport to show what this vape industry is all about. One movement that will join and bring all together, only if they believe what INSIV means. 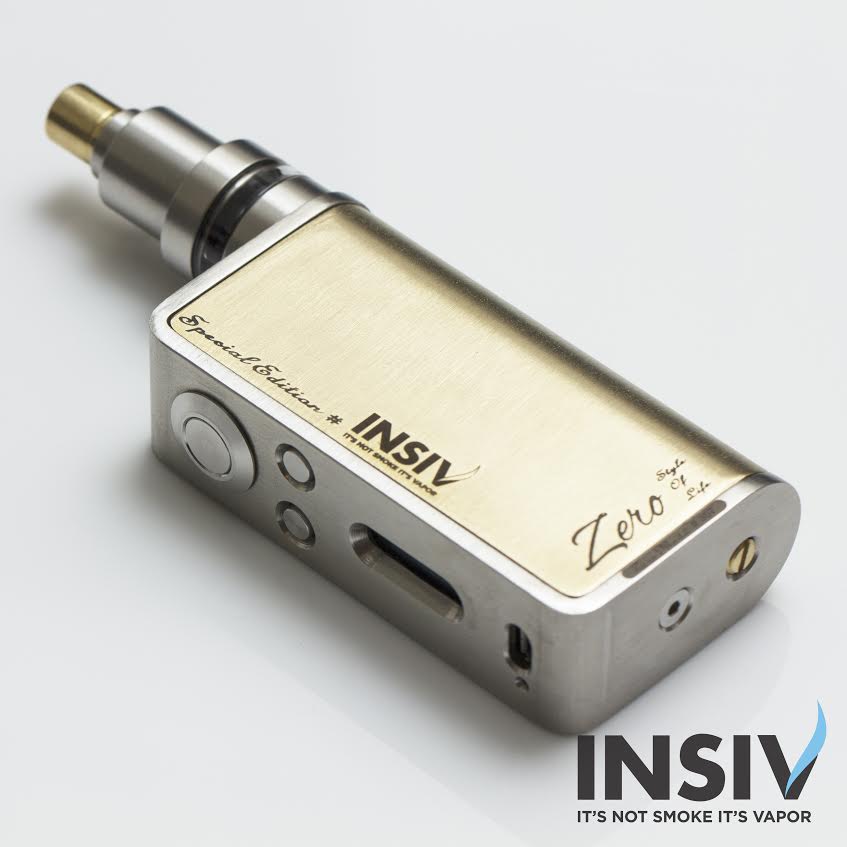 Where can our viewers get some of your gear?

Currently we are all sold out of hats and apparel. However, it will soon be announced through social media once it get’s revamped. As for the e-juice, be sure to check out your local stores! Give it a try! I promise you wont be disappointed. 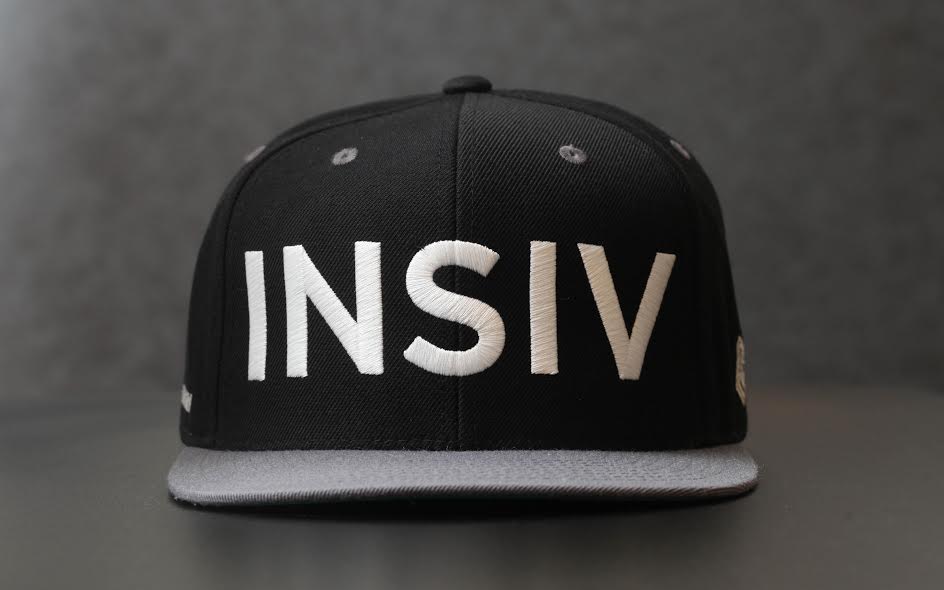 What is your affiliation with the well known vape magazine VPR?

It’s been a long incredible journey. I am no longer in affiliation with VPR because I thought it was time to move on and dip my feet in other things. 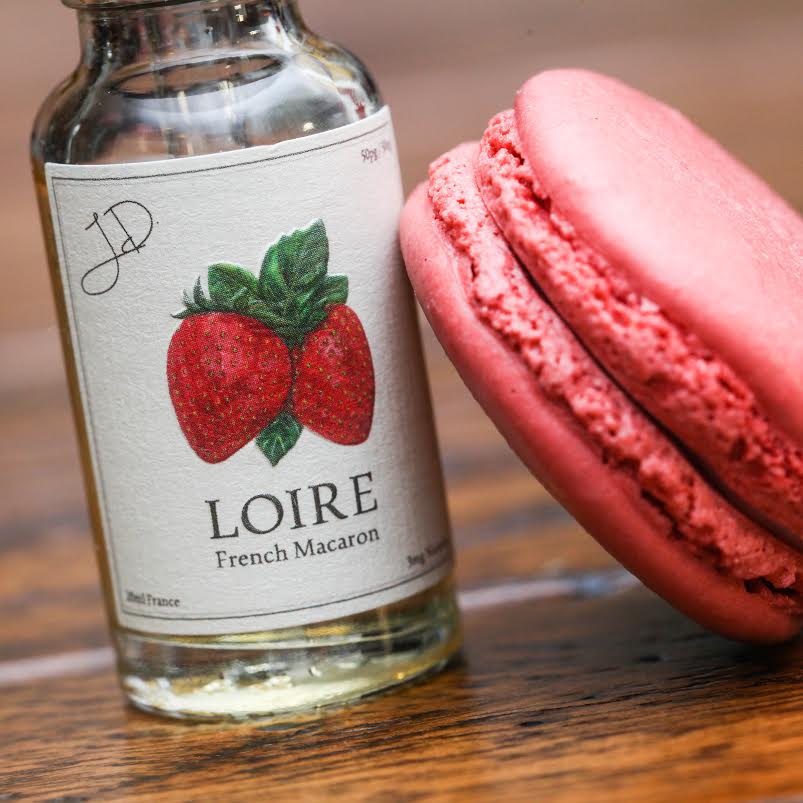 This is a dangerous question. If I say one, others will get butthurt. I’d rather not say. Ahem Rocky. I’m only saying this because of his shoe game and vape game. 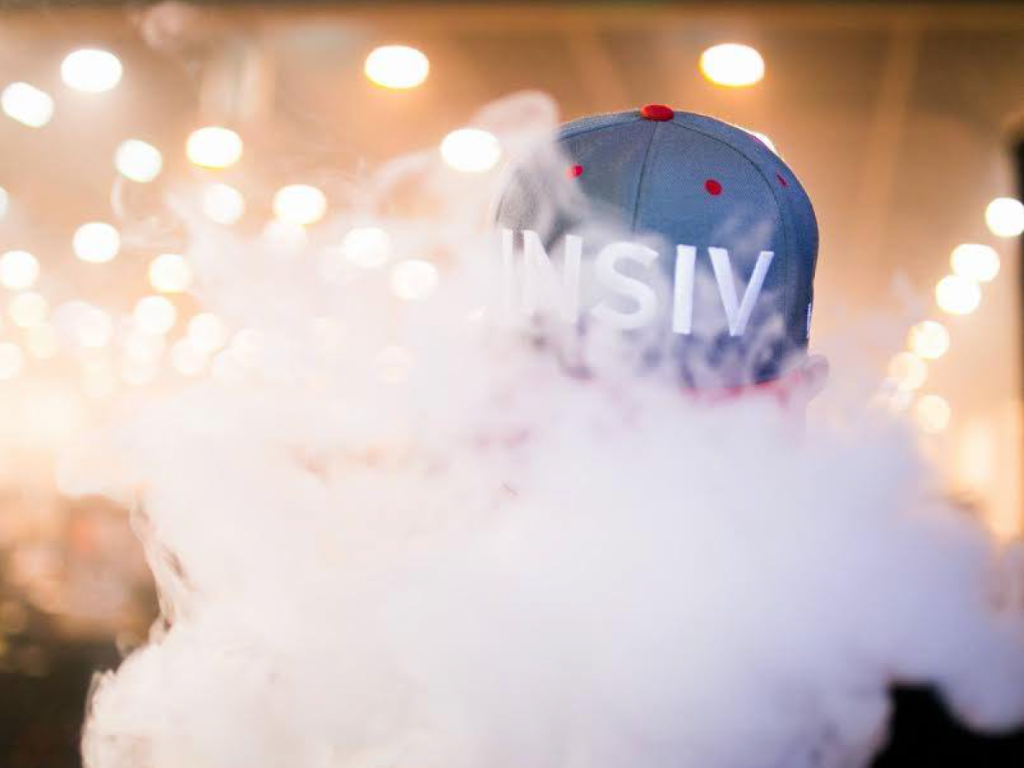 Thank you for joining us Drew, any shout-outs and final words for our readers?

Thank you for having me! I really enjoyed answering these questions.

I would like to personally give a shout out to some friends that have only been supportive. Roybot, my brother has been supportive from the start. Rocky, for many opportunities to work with him and the Vape Summit Team. Vaperazzi, (Angela, Nick, Paul). The Vape Unit for continuing to support me. Calivapers family for the love and being so good to me from the beginning. I can go on and on but to everyone that has been there to encourage, give advice, and give me a little push to continue to do what I love doing, I thank you.

To my friends, all in the community, let’s always remember why we vape. We need to come together stronger than ever because we have a bigger enemy to face. Lets take an extra step and do our parts as a community and truly be part of this MOVEMENT. INSIV or not. 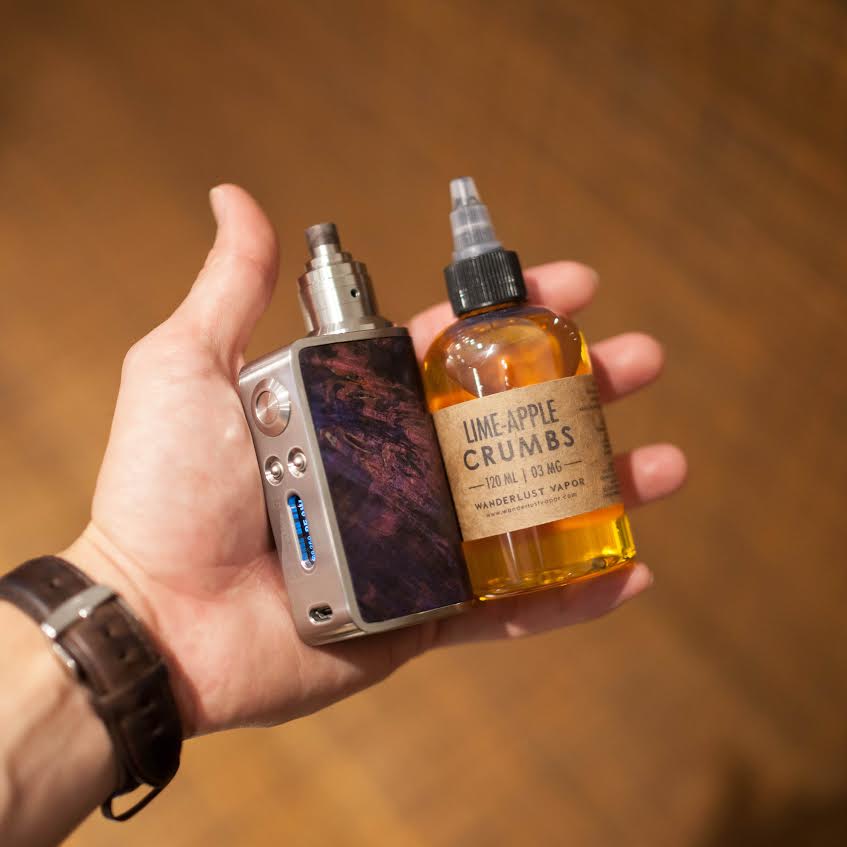