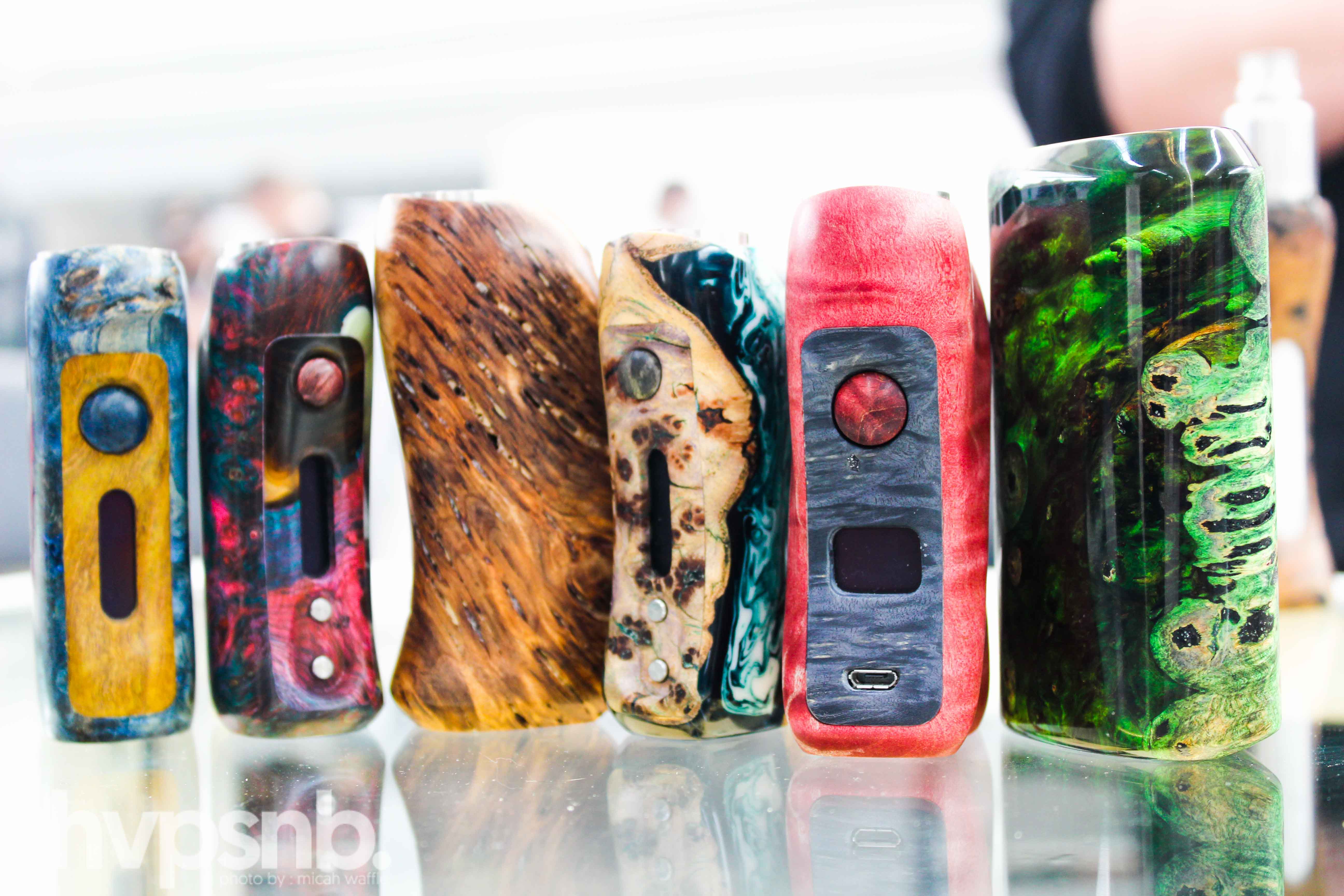 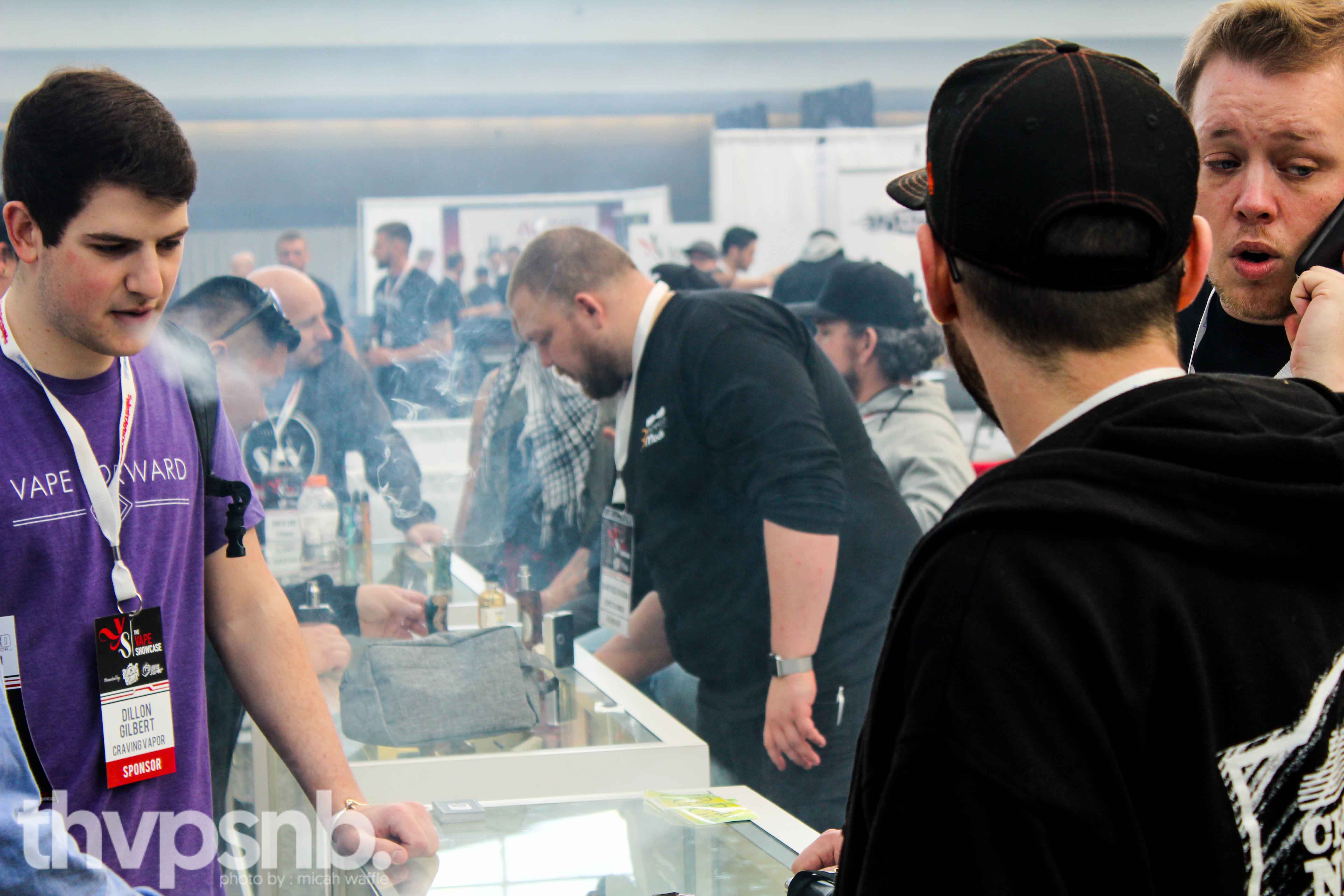 Here we go guys, the crowd favorite HEM company…Gepetto. A name that has become synonymous with sheer quality and hard work. I don’t see how they do it, continuing to produce such a pristine product that changes with each rendition. At Vape Showcase I had a great opportunity to get close and see just how much of an impact Gepetto has on the HEM scene. Everyone and their brother wanted to buy something Gepetto, it was madness the first day of the show I couldn’t even get close enough to line up some good shots.

Funny story, I ended up owing Bartosz money two times in the same weekend…no it wasn’t a lost bet. The first time I wanted to buy some Screwbacco, which we all know to be a solid juice. I asked how much, he told me the price and I said, ‘Gimme six bottles’. Bartosz dug out six bottles from under the counter and handed them to me. I outstretched my card and he looked at me with the ‘we don’t take cards’ look.

“Shit,” I exclaimed, “I’ll be back with cash, I am sorry, but I promise I’ll be back to buy them.”  Quick note: Take cash to vape shows people, don’t be like me, it’s annoying.

“You know what! Just take em, bring me the cash tomorrow.”

With a dumbfounded look, “Aaaaare you sure man? I mean I’ll do it, but I can just come back and bring the cash later.”

So here I am, six bottles of juice handed to me by Bartosz. If you know anything about the HEM community, you know that trust is the ‘Holy Grail’ in our community. I wasn’t worried about the money, it wasn’t a lot. I was worried that what if on my way out that night, I broke my leg or something and had to go to the hospital?? Everyone would think I was a thief and I had just tried to rip off Gepetto. Luckily this was not the case and I was able to pay the next day. Thank God!

Fast forward to the following day.

-Writing in my writers notebook alone, sitting at a table

-Decide to walk to a friend’s booth

Shouting in my direction, tons of people looking at me, mini riot

“You just won the Gepetto!”

Now, if you’re fortunate and anyone ever says these words to you ever, and you vape, you’re probably not going to react the way I did. I completely didn’t understand how I had won, but apparently my free X1 that I put in the day before had elevated me to Mikey Yu god of the random status and I had indeed won an Intarsio. After I received the mod I needed to pay. Let it be known I could have paid that day. I went to Bartosz and said that I needed to pay via PayPal, again, I didn’t bring any cash…

“Just pay for it later, I don’t have the time right now, and I’ll send you an invoice, take the mod.”

WTFFF!!!! Take all those feelings about owing money for the juice and multiply by about 1,000. Now this was serious, I had a mod that EVERYONE wants, and needed to pay for it. I was about 40% confident that I would be mugged at some point during the rest of the weekend and that I might indeed end up in the hospital and not be able to pay when I was invoiced. This would result in some sort of vape bounty on my head or some crazy HEM hit squad. Long story, short I got it paid.

All this to say that Gepetto Mods, is not some greedy careless entity. Just because they make arguably the hottest mods in the game I don’t see it going to their head and I am super glad to have met a new friend at Vape Showcase. 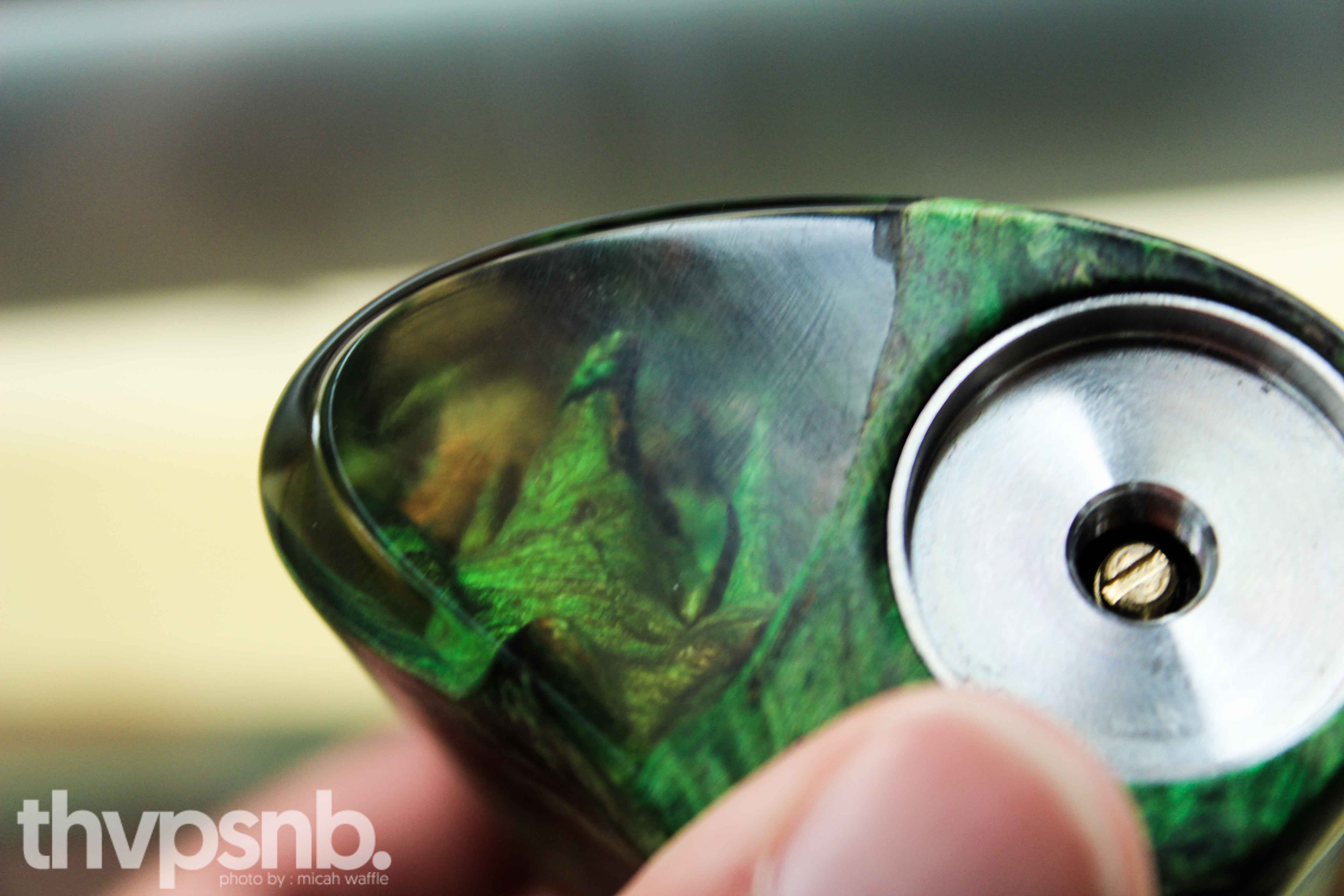 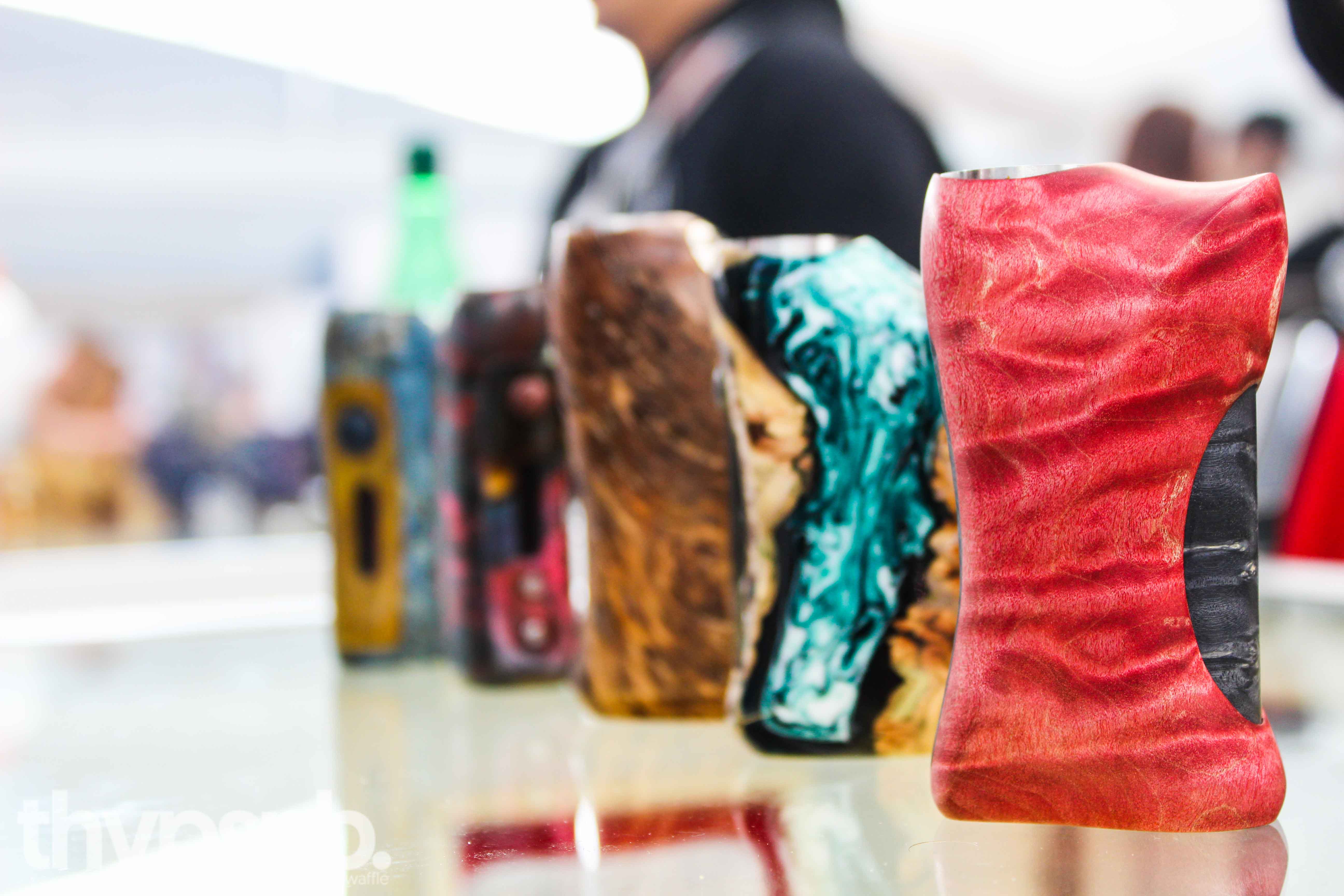 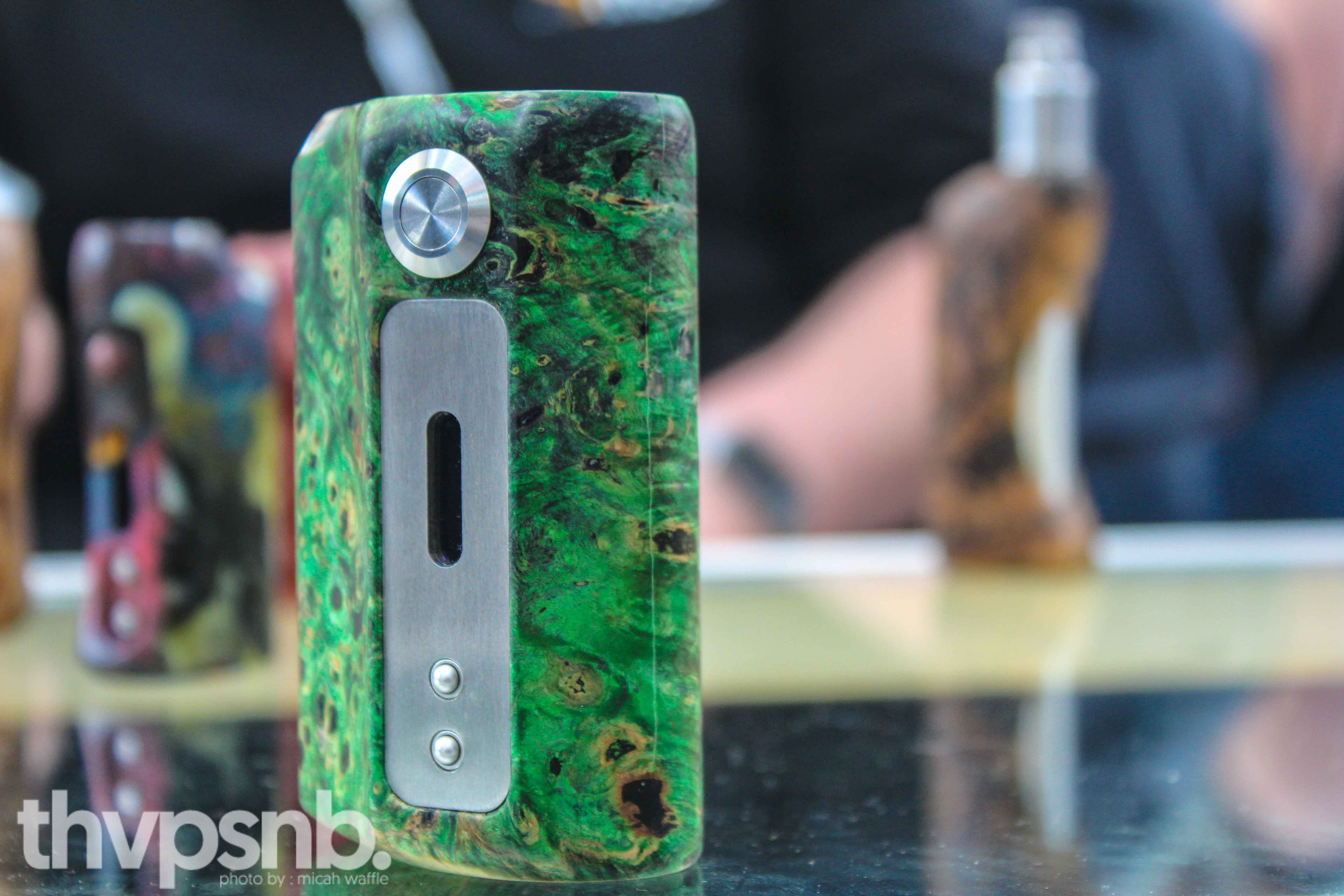 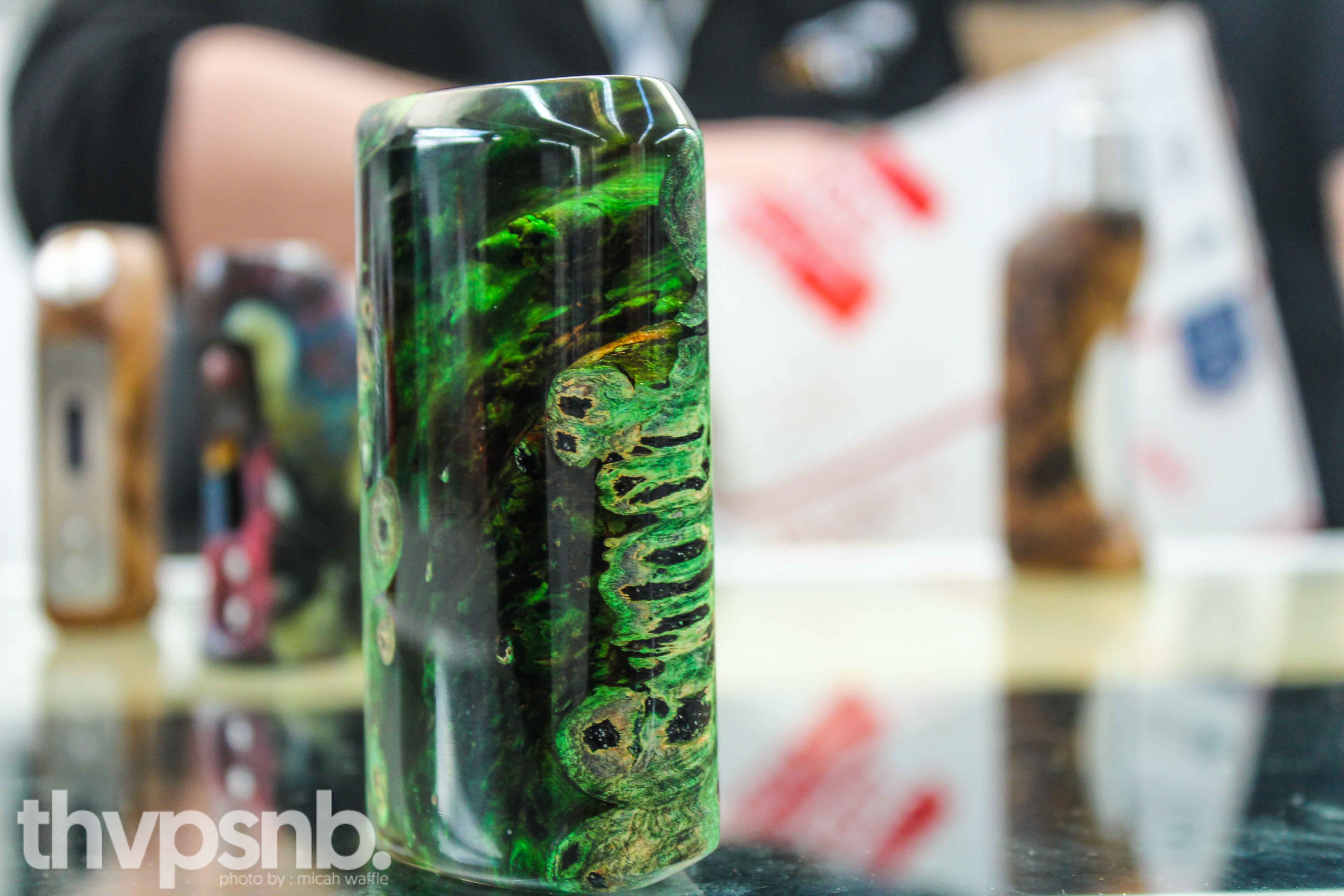 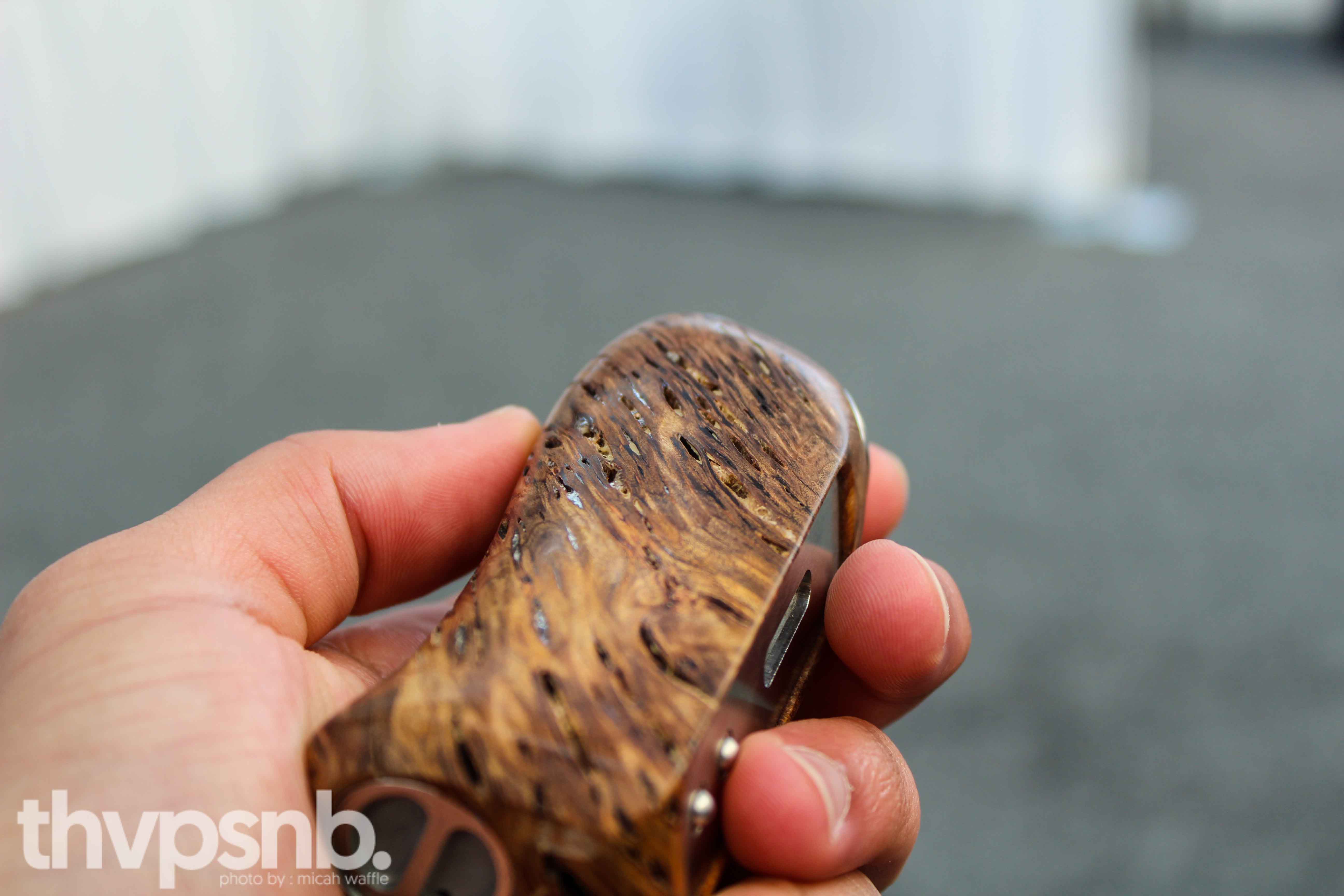