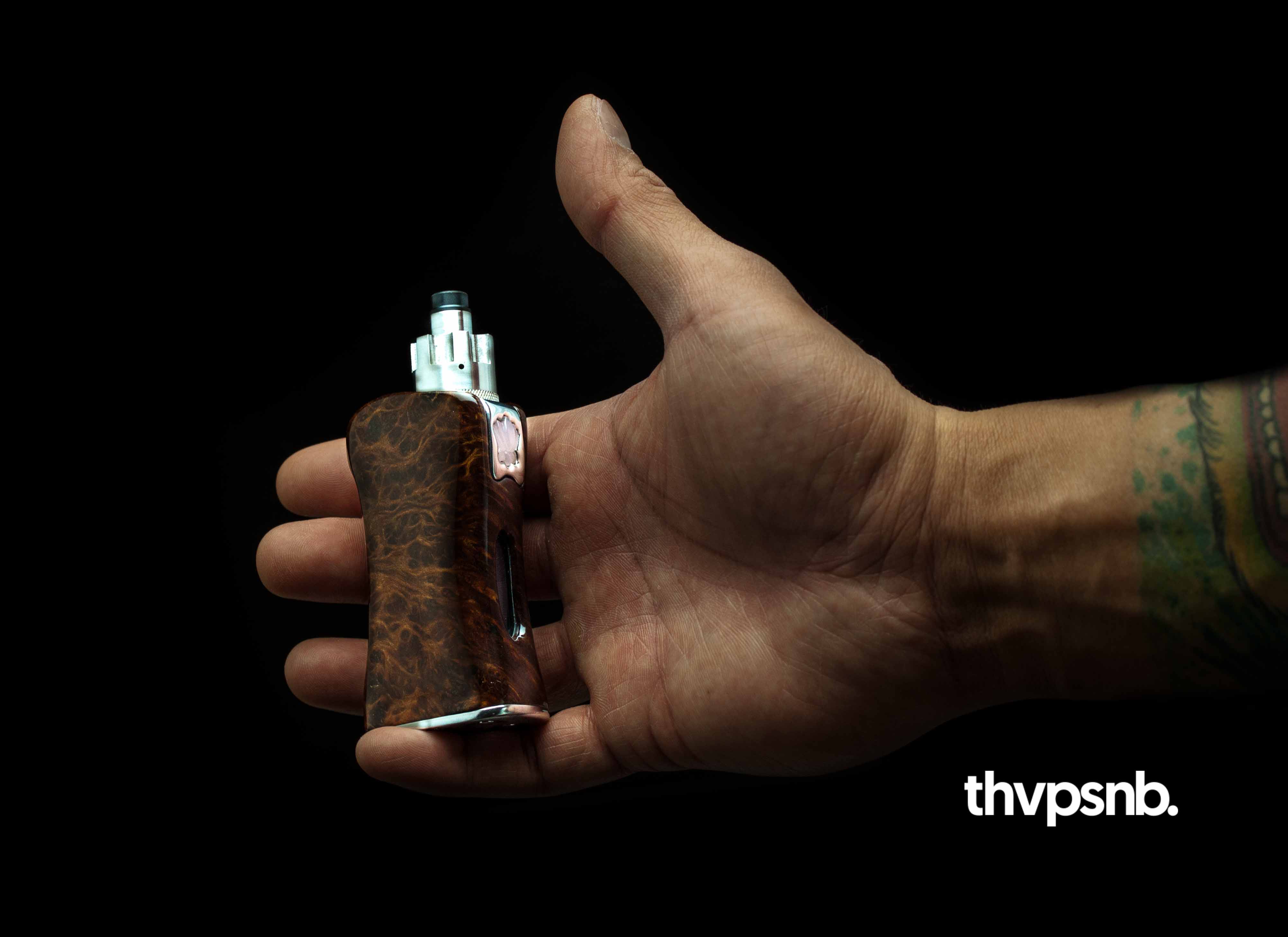 The Lotus Mod by Artisan Mods

The Lotus Mod by Artisan Mods is part of the Artisan brand born out of Richard Knopik’s quest for a healthier alternative to smoking as we all can relate to. Given an ego by his uncle for the first time, Richard felt like it was a bit of a hassle to keep screwing the battery onto the charging lead and having to wait for it to charge. At that time he took it upon himself to grab a 3.7v battery, a block of walnut, a simple push button and a 510 fitting (taken from an ego stick) and created a simple box mod. Soon after he incorporated DNA chips into his mod and found out the difference in the quality of vape he could obtain with a regulated mod. The rest is history in the making.

By trade Richard is a bespoke jeweler and master pattern maker. He also picked up the art of Japanese Netsuke along the way (small intricate carvings using materials such as wood, ivory, metal, ceramics etc). These trades are clearly seen in each and every mod he creates.

There are four criteria that Richard strives to achieve when producing a mod. First being function; does it work well? Second is size and shape; is it ergonomically correct and comfortable to hold? Third is finish; it must have the look and feel of luxury. Last but not least, does it make you smile when you pick it up? A lot of mods from the top modders have come through my hands and to say I’m impressed with his work would be an understatement. The name Artisan truly describes what he is making with each and every mod. So with that said, lets get to the mod at hand.

The Lotus Mod by Artisan Mods:

This mod hits every factor that Richard strives to achieve. Oh and did we mention that every mod made is bespoked, fully custom to the customers vision coupled by Richard’s inspiration without compromising it’s integrity. No two mods are the same. In the high-end spectrum of mods in the industry, we’ve yet to see a modder that has a background in custom jewelry and Natsuke as Richard does. Artisan Mods produces some of, if not the most coveted mods in 2017 and years to come. To say the least, that’s very exciting. In closing, we’d like to thank Richard for allowing us to showcase his work here at The Vape Snob.

*This mod will be sent in for an upgrade by Richard so stay tuned for more pics to come! 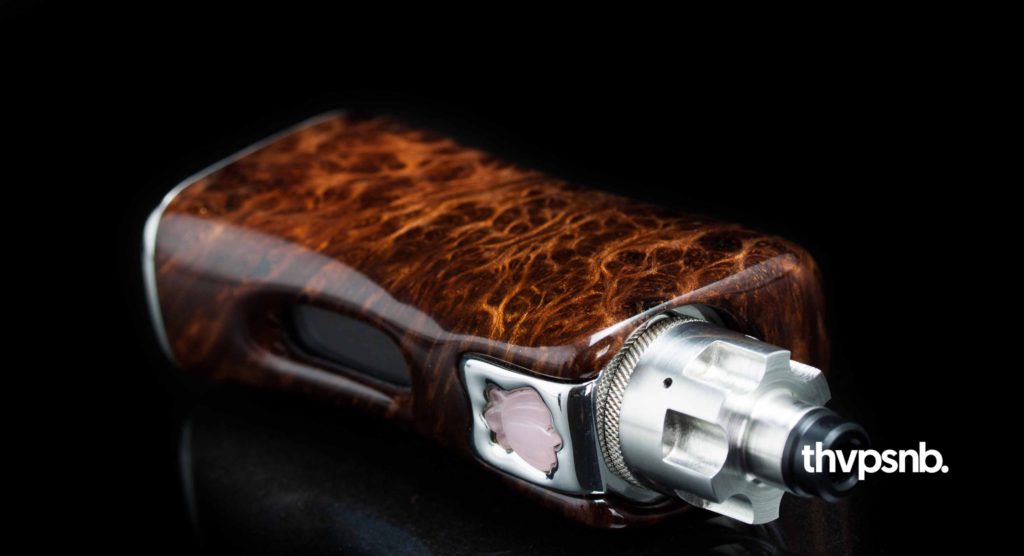 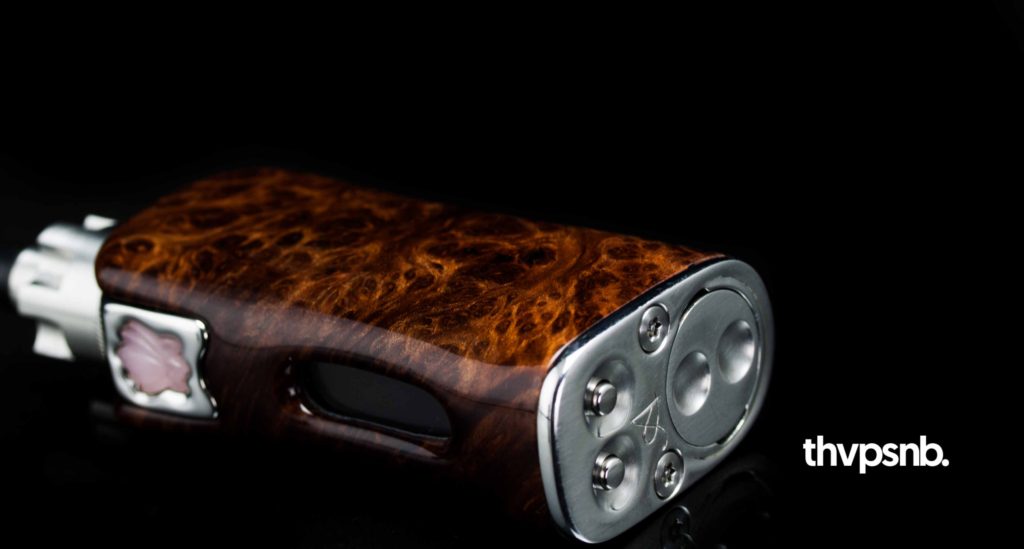 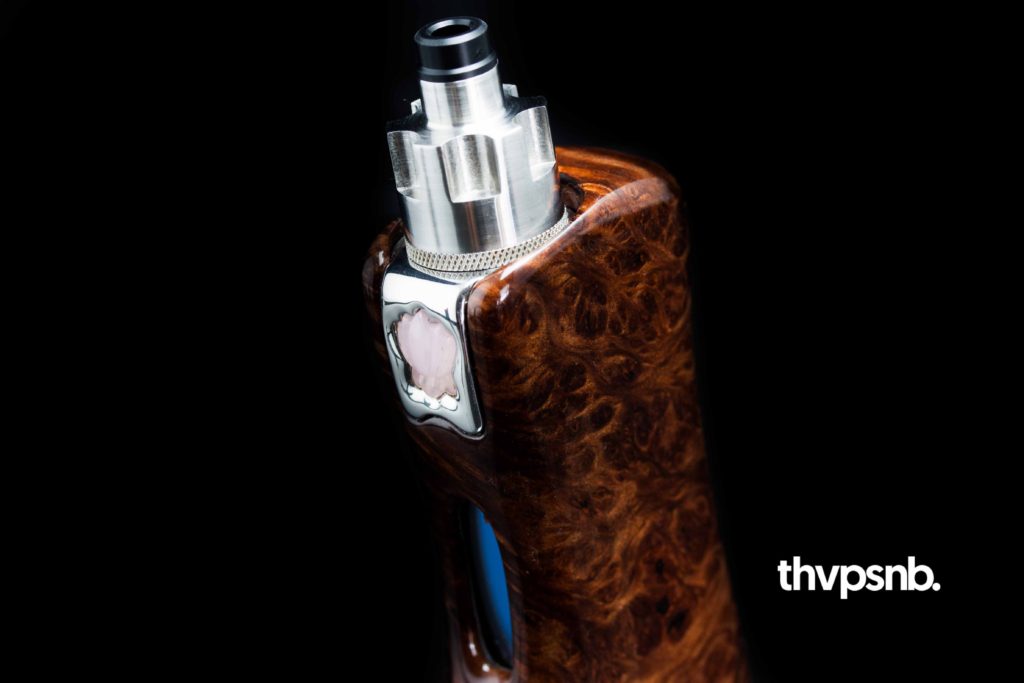 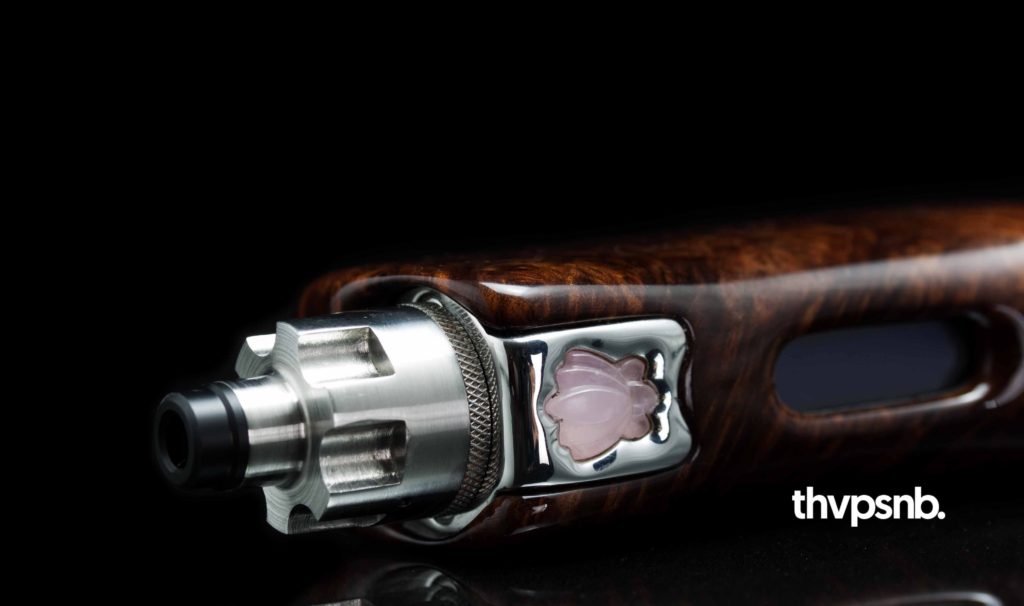 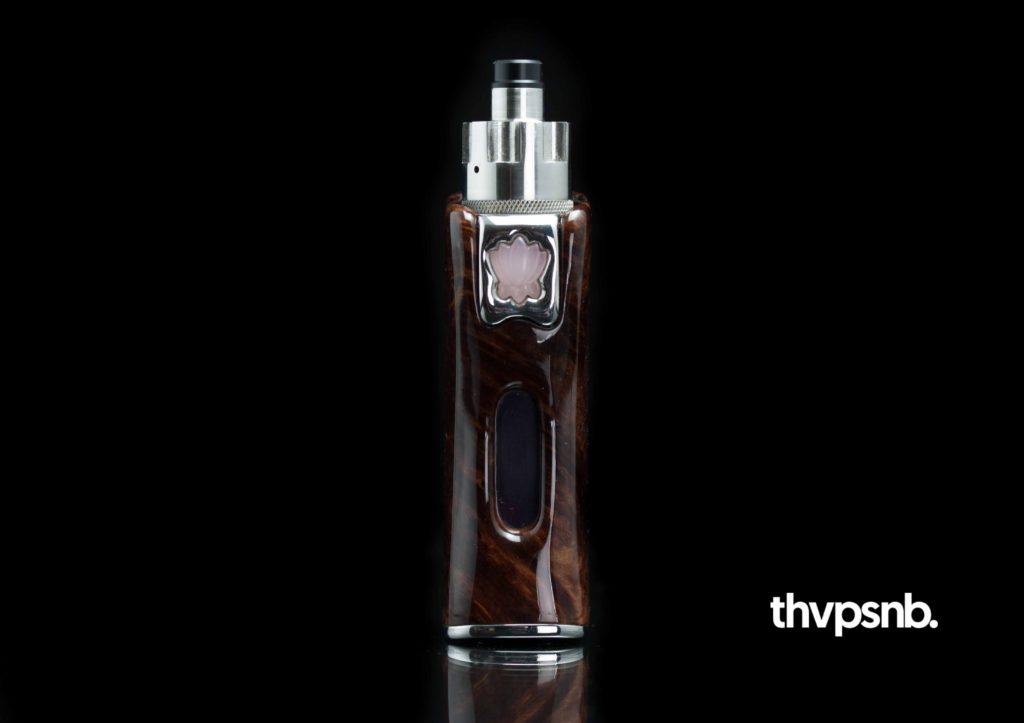 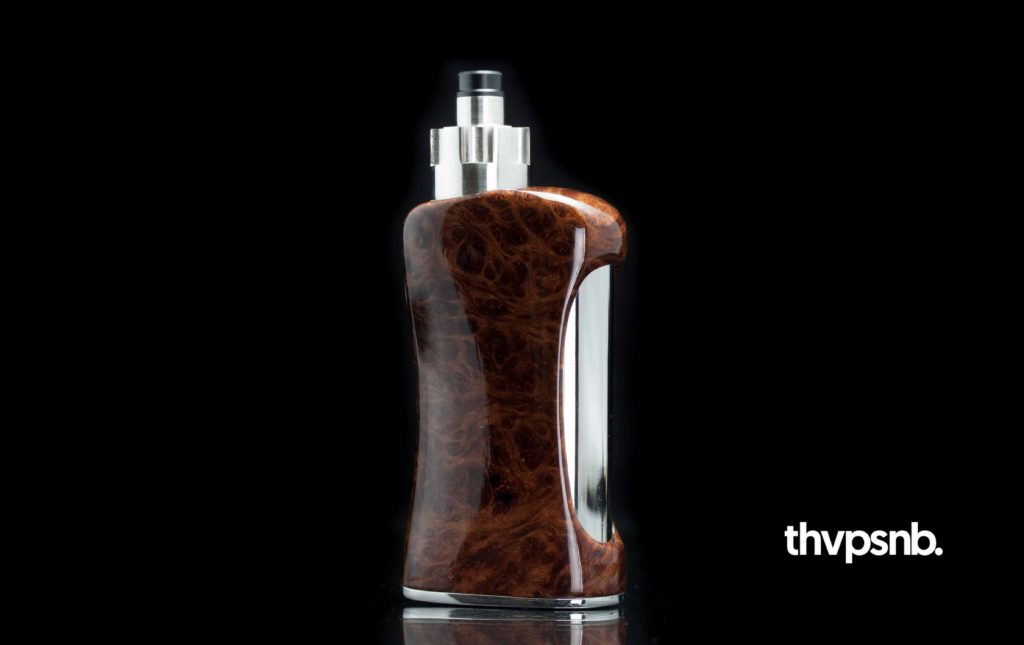 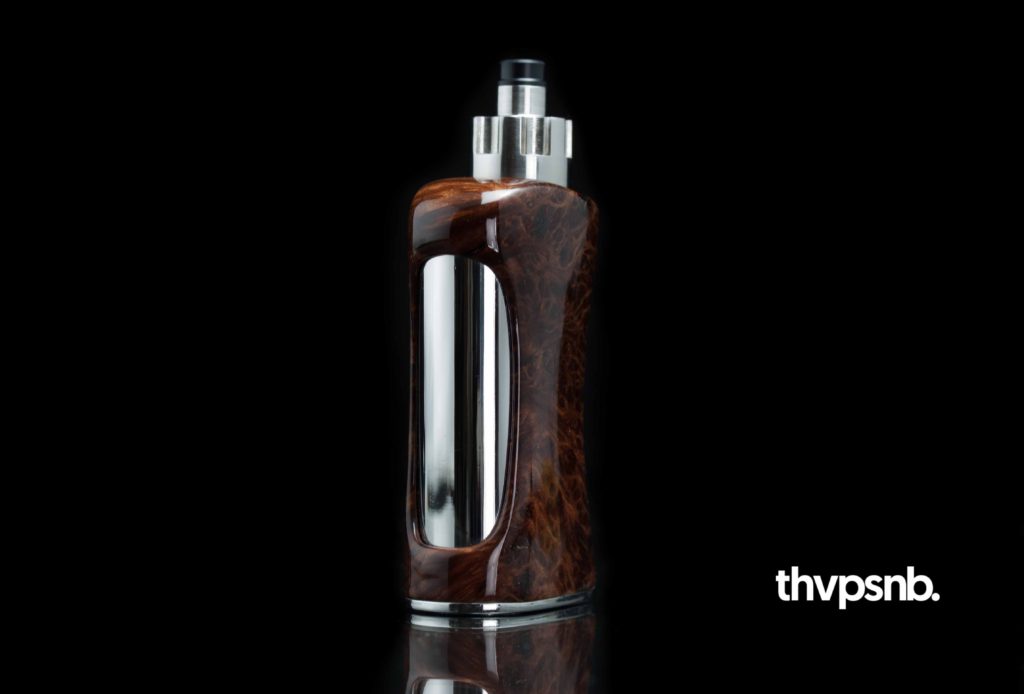 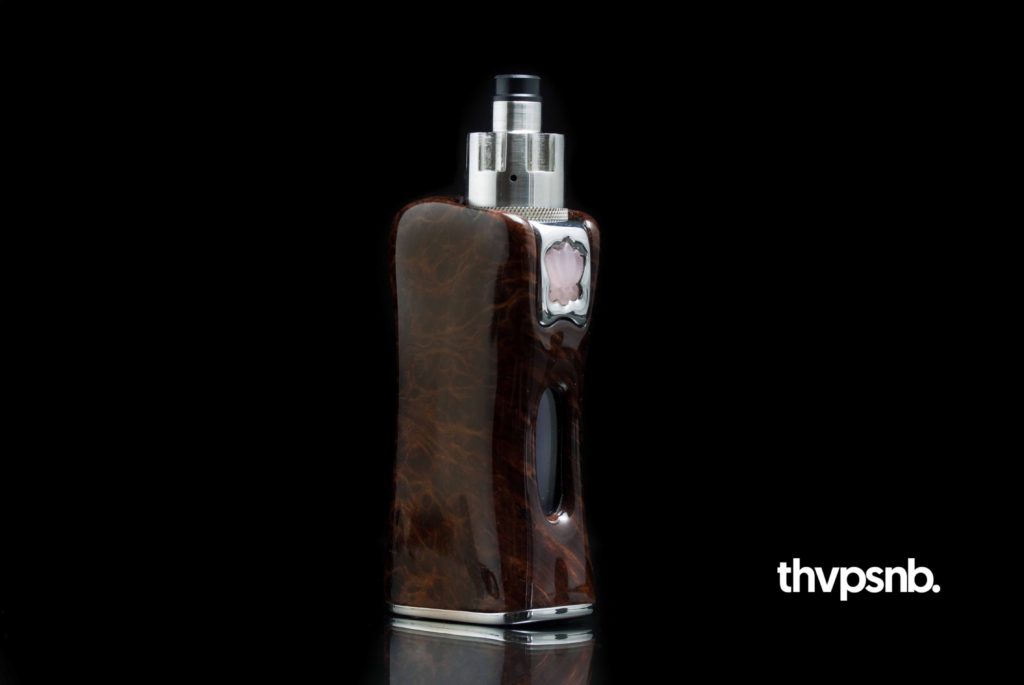 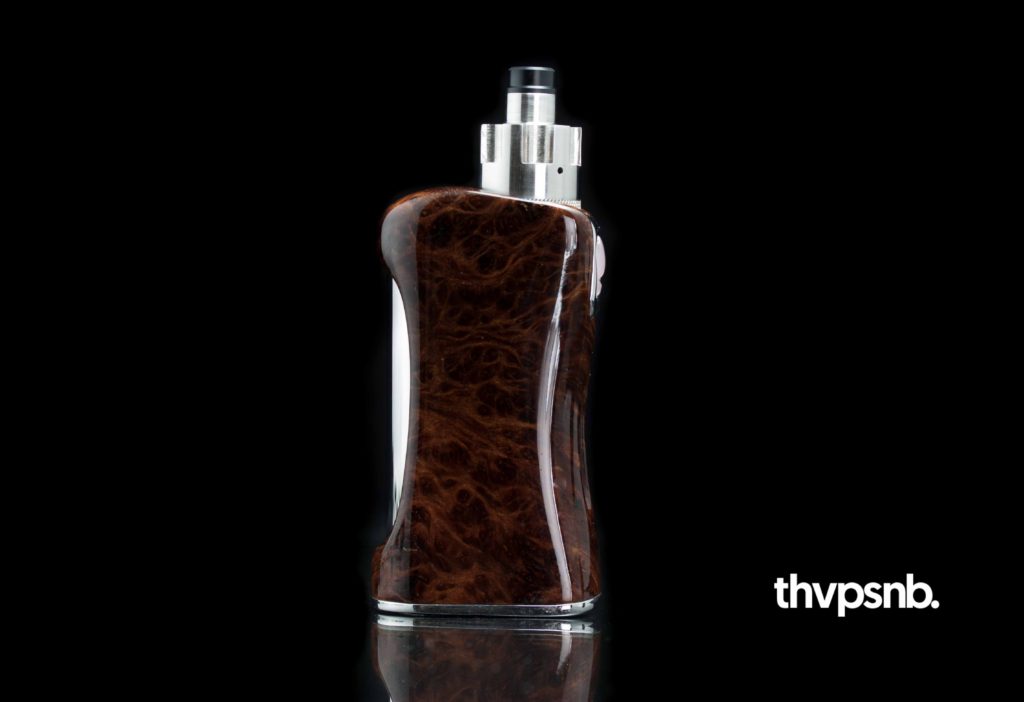