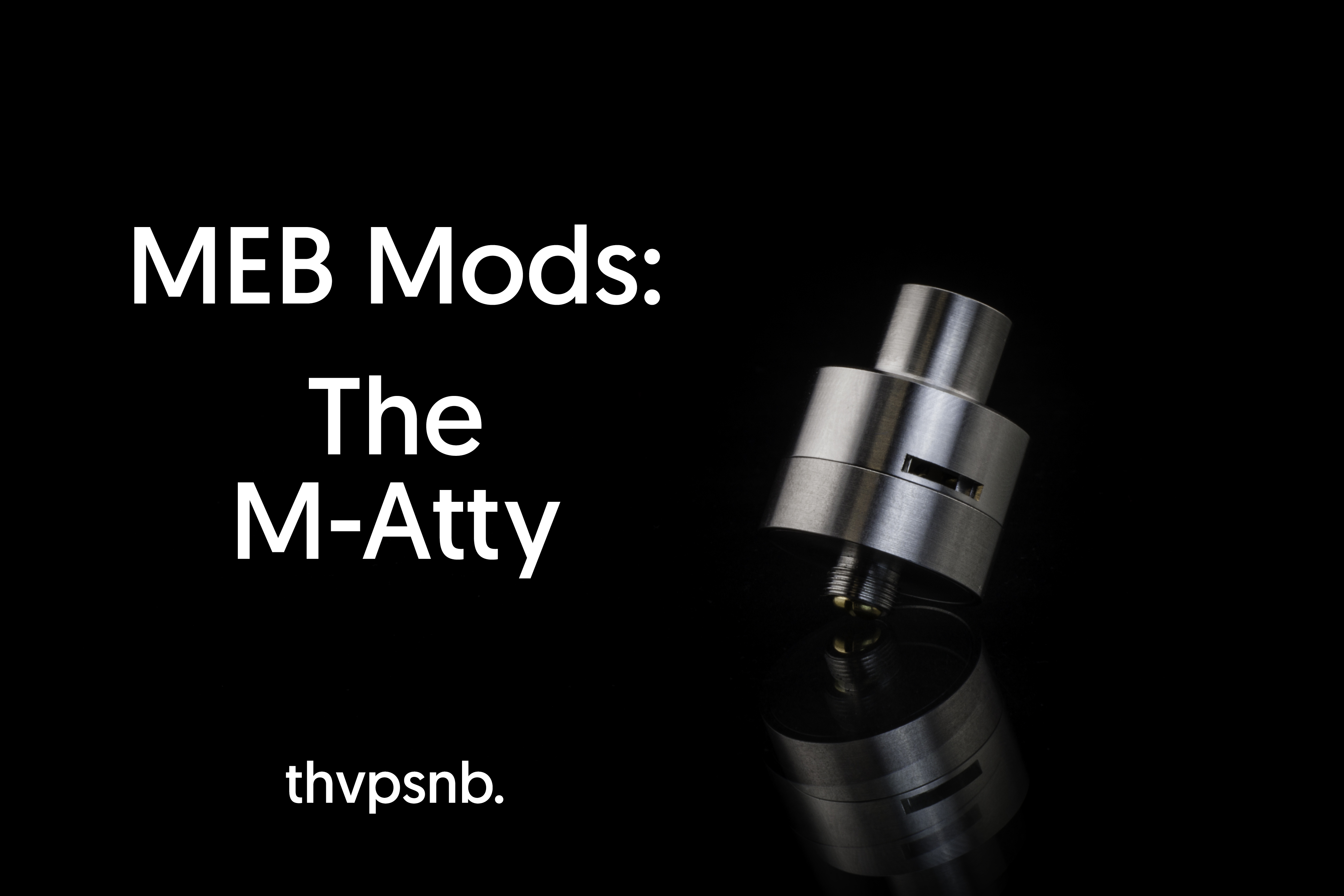 Meet Matt Brown, the creator of MEB Mods. We got a chance to speak with him and he gave us an sneak peek of the upcoming M-Atty. We got to find out the meaning of MEB Mods and what inspired him to design the M-Atty as well as what inspired the name. Matt also gave us a little insight on his future plans and let us know about his role in the vape industry and more. 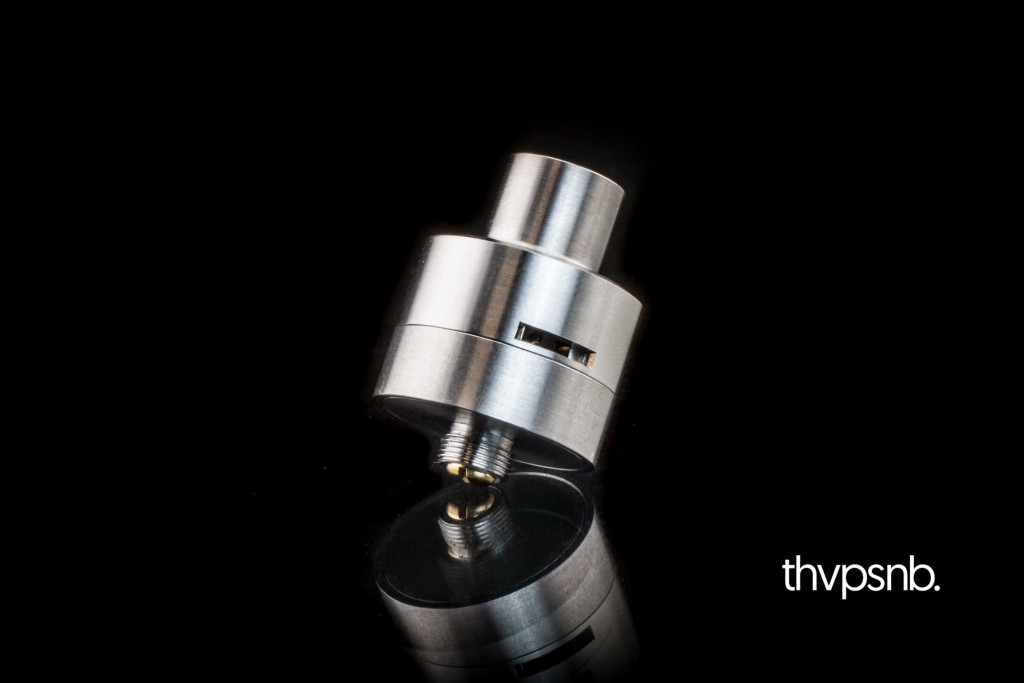 Vape Snob: What’s up Matt! Please tell us the story behind MEB Mods and the M-Atty?

Matt: Hey, what’s up. Well, MEB Mods is basically just me exploring what’s possible and maybe taking an approach a little outside the norm. My initials are M.E.B. and so are my father’s and his father; it’s a small tradition in my family to say MEB phonetically, like a word. So since this is a solo project for me, it was pretty easy to settle on the name MEB Mods. For the M-Atty, basically I had a different idea about wire connection. It may sound crazy but I prototyped the M-Atty because I’m a bit lazy about rebuilding. Somehow it just seemed easier to redesign the deck. I think we’ve all been there, with one foot out the door but your favorite atty needs fresh coils; I usually just grabbed another set up… but I thought it would be great to have a little dripper that was stupid simple to build. Something with a tiny chamber I could get great flavor from, without being at super high wattages. I mean don’t get me wrong the design & prototyping was no easy task. To get down to an elegant solution was quite the process. I’ve heard the saying, “Make everything as simple as possible, but not simpler”. In a small way I think I may have achieved that. 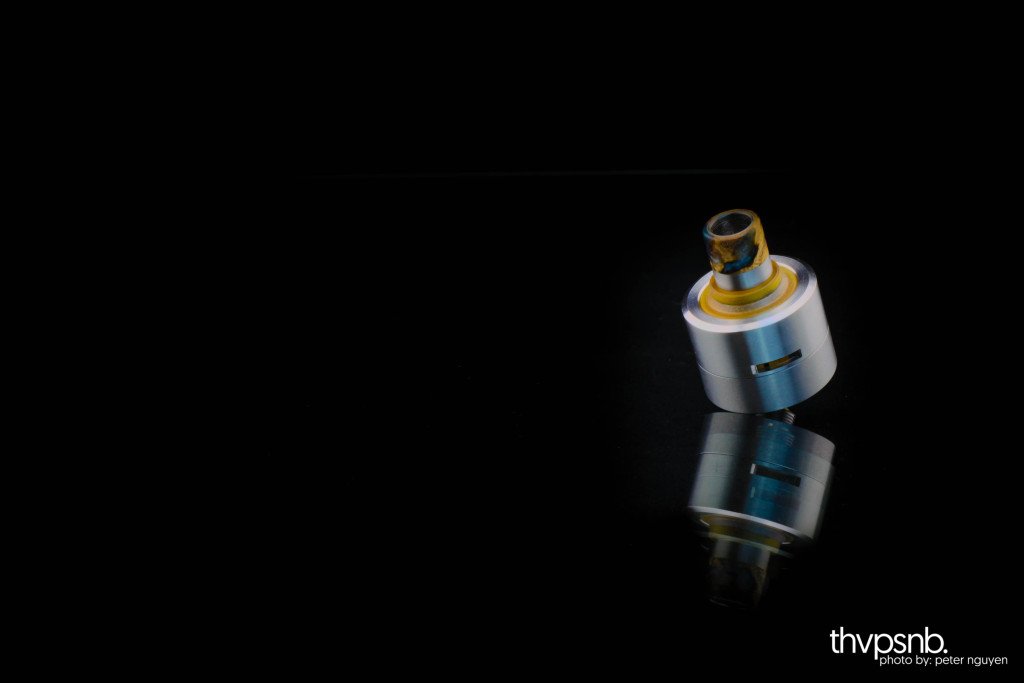 Vape Snob: How did you get into E-Cigs and E-Cig modding and manufacturing?

Matt:  I had my last cigarette circa June ‘12. With the effects of smoking for thirteen plus years becoming pretty apparent my habit had really started to weigh on my conscience. Early on I always thought, oh I’ll just quit smoking next year; but after some time a thought dawned on me, quite an unpleasant one… I imagined myself having to explain to my loved ones that I had a tobacco related disease like cancer, how heartbroken and mad they would be, and the fact that I had done nothing to prevent it… That was the tipping point for me. The specifics are I’m guessing pretty common… I tried vaping & it worked, Hahah. As far as my modding career, I come from a background of Mechanical Engineering. I’ve held jobs in aerospace and commercial fields, mainly CAD design and R&D for high temperature heat shrouds and sound dampened enclosures, streamlining manufacturing processes and writing specs for QA/QC. Nerd alert, Hahaha. But yeah, I started working from home in January, doing engineering consulting; I had always wanted to test some of my theories about attys, flavor, etc. With my schedule freed up a bit it just seemed right. I think most advanced vapers and collectors do have theories or ideas about what is correct. I just decided to take mine past the theory phase. Truth be told, it all started as just a scribble on paper, but once my design started to develop the M-Atty really became an all-consuming quest. It literally kept me up some nights, just thinking about the project. I couldn’t rest until I held one in my hand. 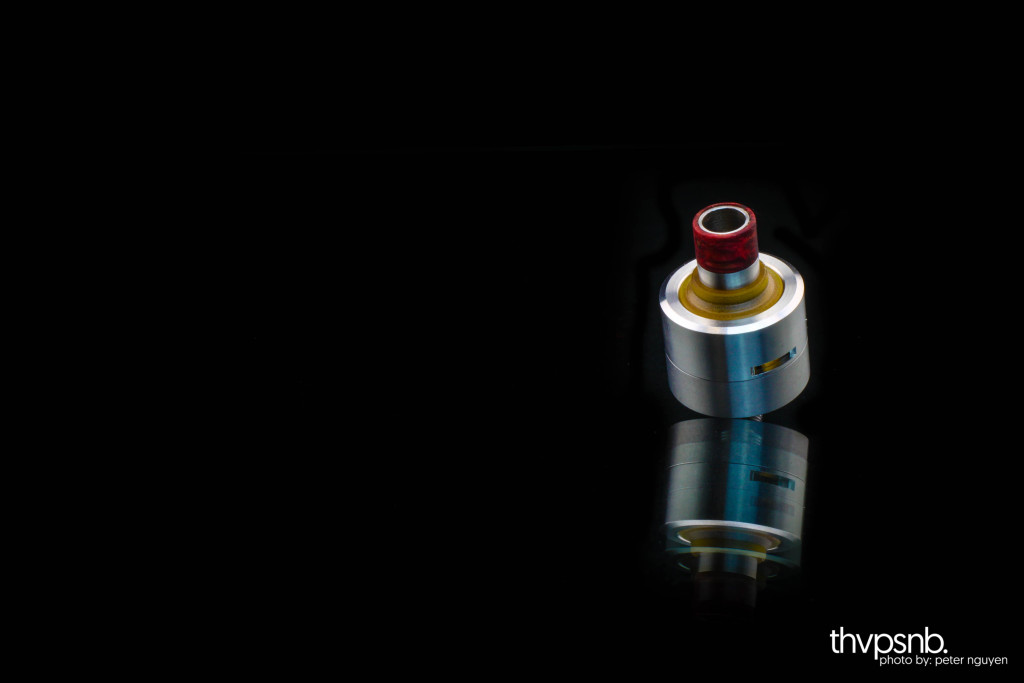 Vape Snob:  Please shed some light on the specs of the M-Atty.

Matt:  Well it might be a bit boring if I rattled off all the specs. I will say:

There’re some little tricks too like the AFC can be set in its widest position to both laminar and turbulent airflow. 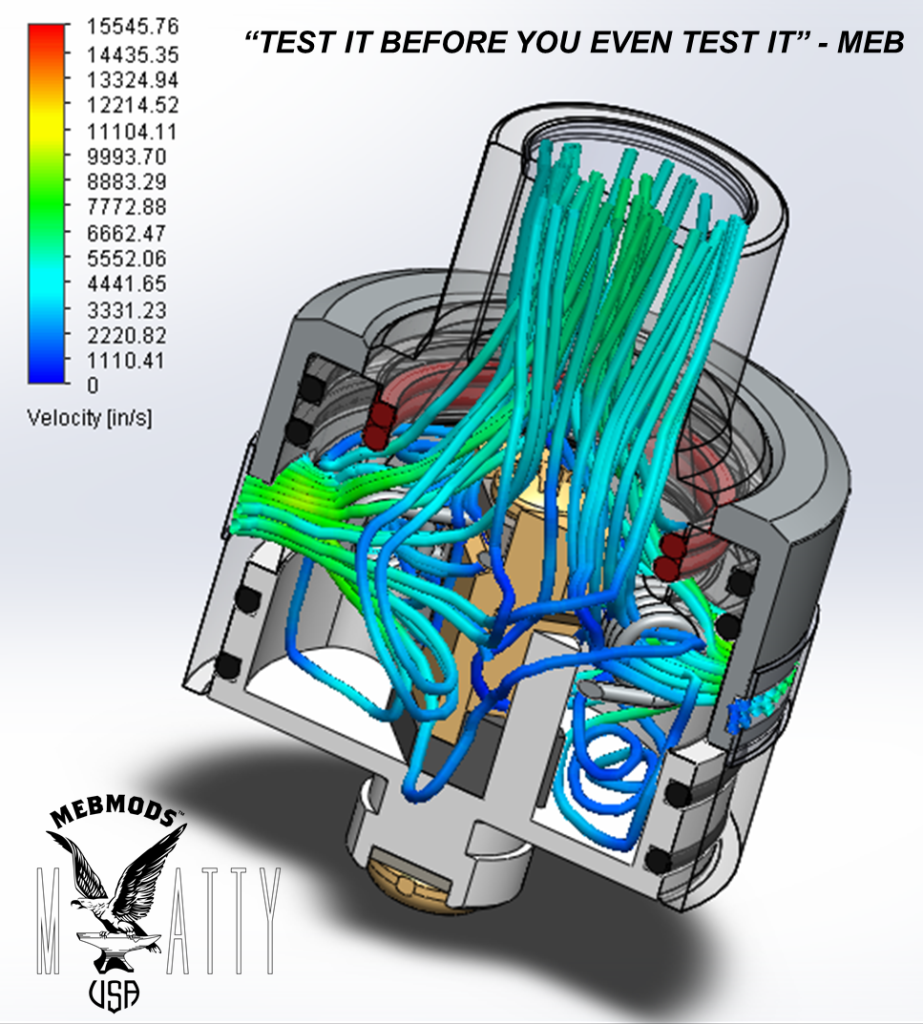 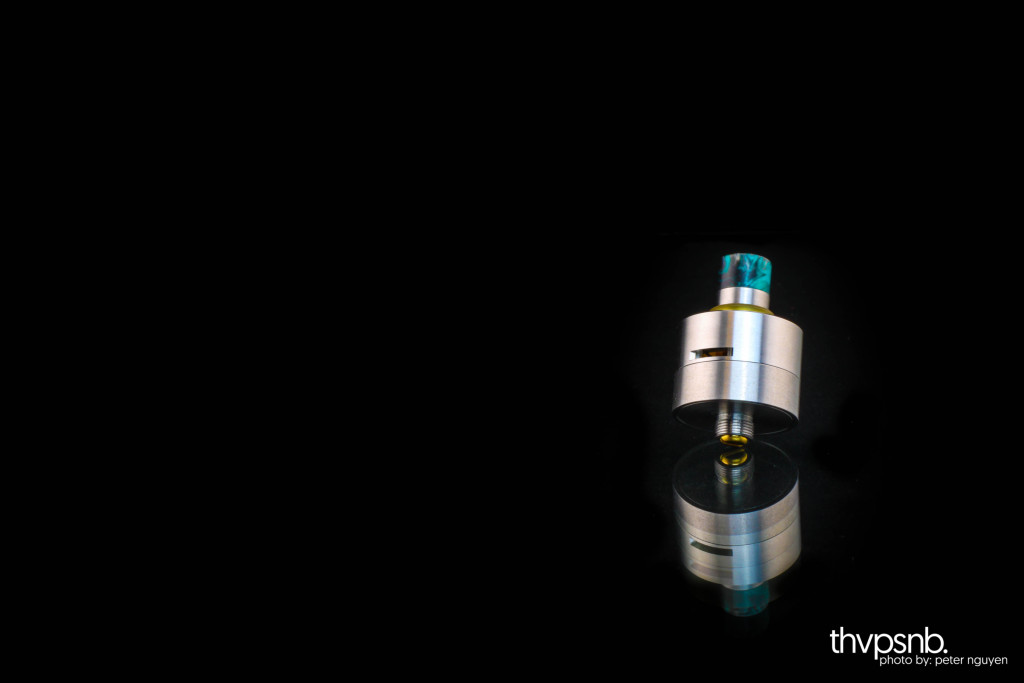 Vape Snob: Where can we our get hands on the upcoming M-Atty?

Matt: Well currently there are only ten final rev prototypes in existence, and between me and my machinist we’ve claimed four of them. We are in production at the moment and plan to have units ready to ship 2-3 weeks after Summit. There are no pre-orders; I kinda don’t like making commitments unless I have parts in hand. Just more efficient if I fund the project. After atty’s are QC’ed I’ll make that call. What, oh, I know that’s kinda dodging the question. Hahah. I’ll make approx. 100 units available to LXV members. After that probably looking at a private Meb Mods FB group for lists.

Vape Snob: What other modders do you support and have build relationships and friendships with?

Matt: Well pretty much I support all modders that are doing their own thing, design wise, and making quality gear. There’re a couple though that I’ve been pretty impressed with their recent or upcoming projects. Specifically Praxis, JMK Tips, Glas, Modish Metal Works and VapeWare Mods. 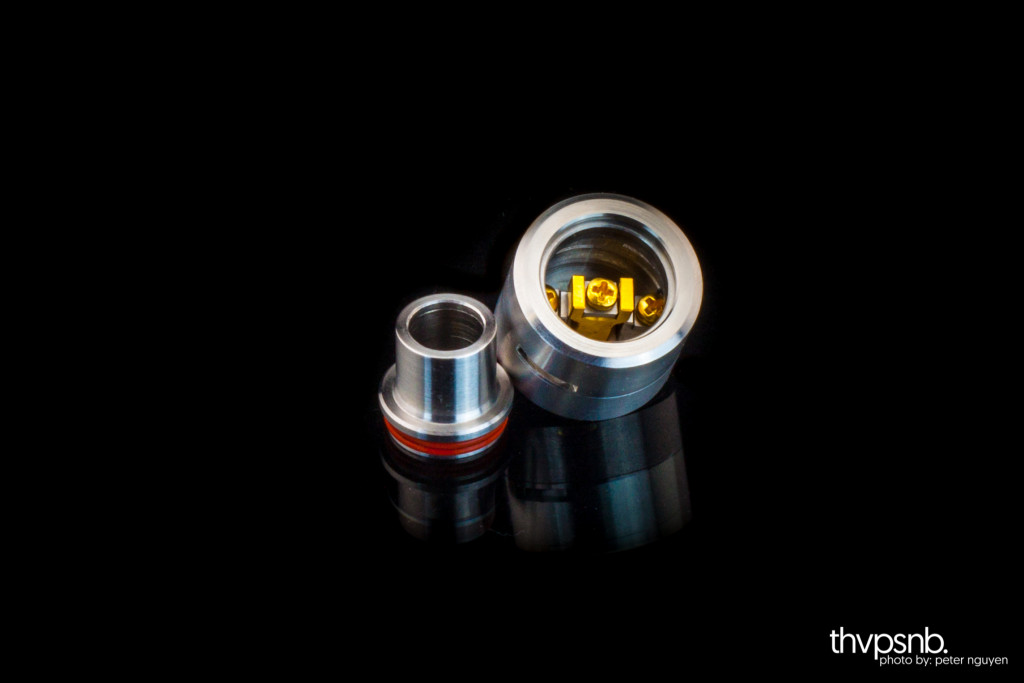 Vape Snob: Counterfeits are big problem for modders like yourself…how do you feel about them?

Matt:  Yeah, I mean shit is weak. I know that I have worked extremely hard to develop my concepts & the thought of having the IP stolen and parts produced in typically such a low standard of quality… I’m guessing it can be quite a PITA. I know I’m not the only modder that does this but on the M Atty there are a couple critical surfaces that are extremely tight tolerance, so much so that an extra .001” in the wrong direction and parts will not assemble.

Vape Snob: What upcoming releases, projects, or events are you working on?

Matt: Well for the M Atty I’d like to do a BF version & conversion kit right away. Maybe a different integral drip tip or adapter. The atty is really designed for flavor but hey, necessity is the mother of all invention. If people want a cap with a little more build space and airflow that’s no problem too. For this project it was mainly about the deck and being able to get a nice flavorful vapeat lower wattages, or if you prefer, it can chuck… I’d like to get a couple runs under my belt with the M Atty and move on to tackling a different concept while incorporating the last ones. There are definitely other areas I’d like to explore. 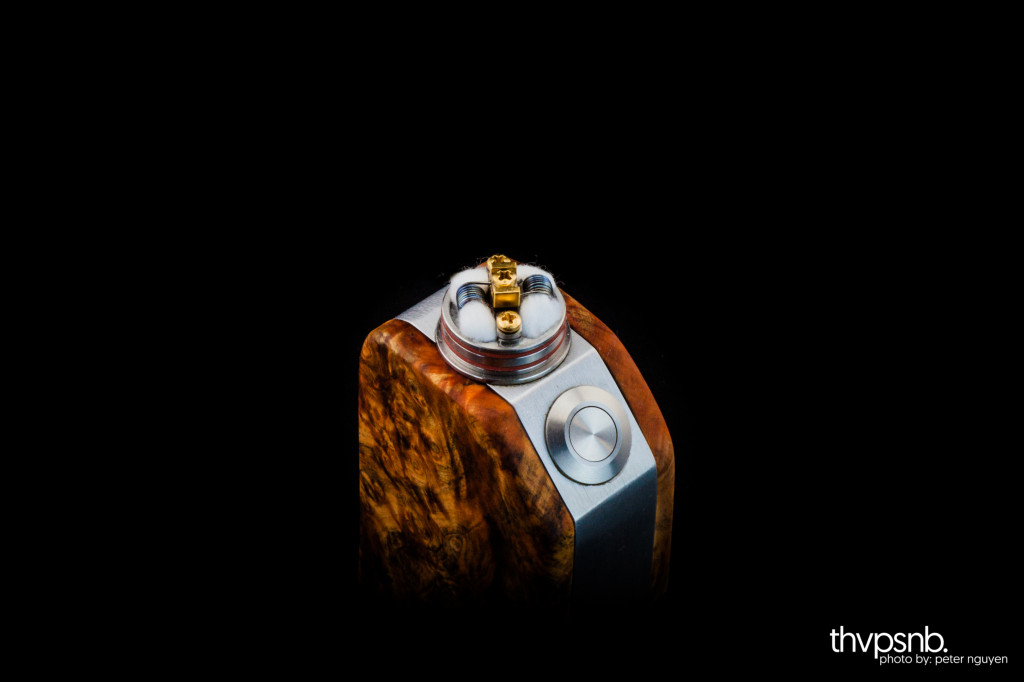 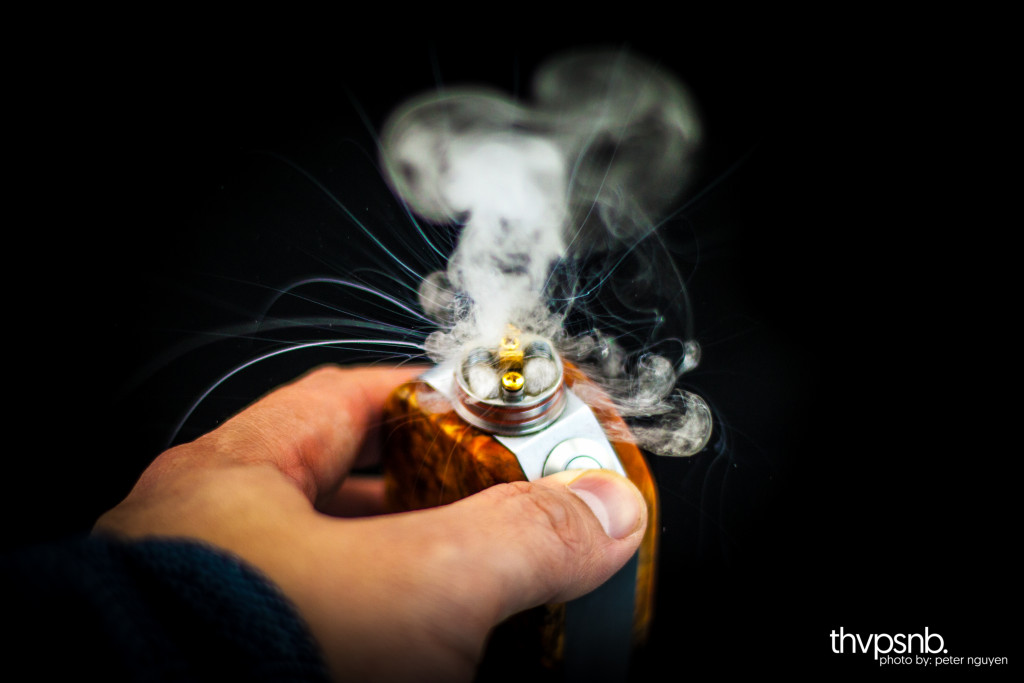 Vape Snob: What are some of your favorite personal vaping setups?

Matt: I’ve been pretty much running an M Atty on a 18490 Glas or regulated mod 24/7 for cotton builds. For mesh I’ve been rotating between the Revolution, the Sat 22 and In’ax. 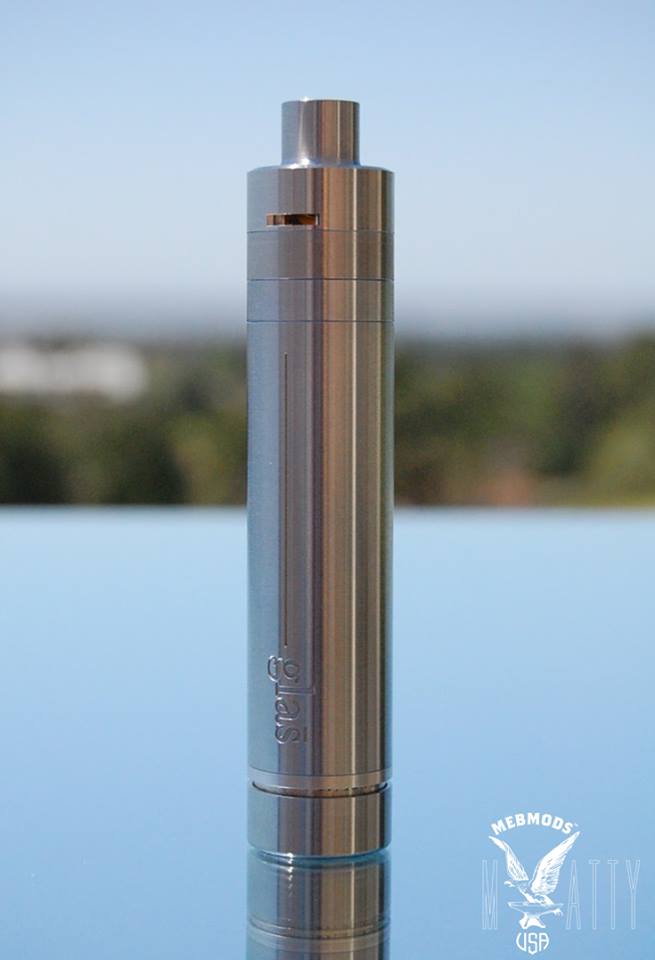 Vape Snob: What are some of your favorite E-Liquids brands and flavors?

Vape Snob: What are your plans for the future?

Matt: Well, I’d like to keep Meb Mods relatively small and have short manufacturing runs. I definitely would love to see my products out in the market but I’m not looking to put an M-Atty in every vaper’s hand. Hahah. To me there’s something very appealing about bringing an idea from concept to reality. In the past it has always been somebody else’s idea. So yeah, the M-Atty has been a lot of hard work but also extremely satisfying. Meb Mods Genesis 2016, hahaha. 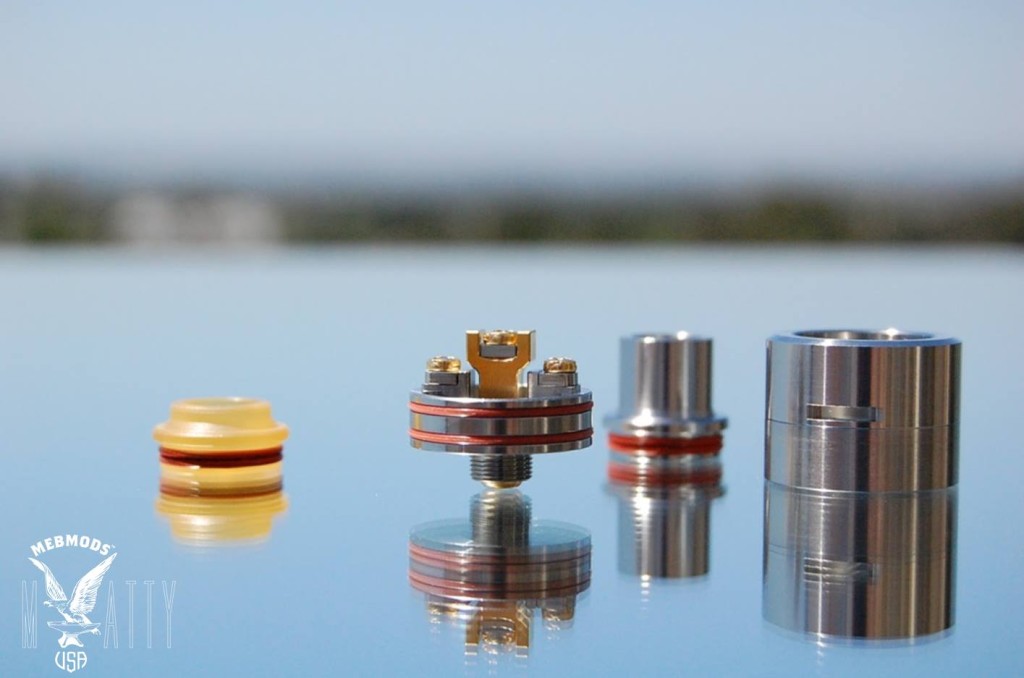 Vape Snob: Thanks for taking the time to speak with us Matt. Do you have any last words or shout-outs?

Matt: No problem, thanks for having me. Yeah, I want to give a big shout out to Billy Wilson & Paul Davey over at E-cig Distributors. They have gone out of their way to support me as a modder. Having all fire juices never hurt either. Thanks guys. And special thanks to Peter Nguyen at The Vape Snob also. 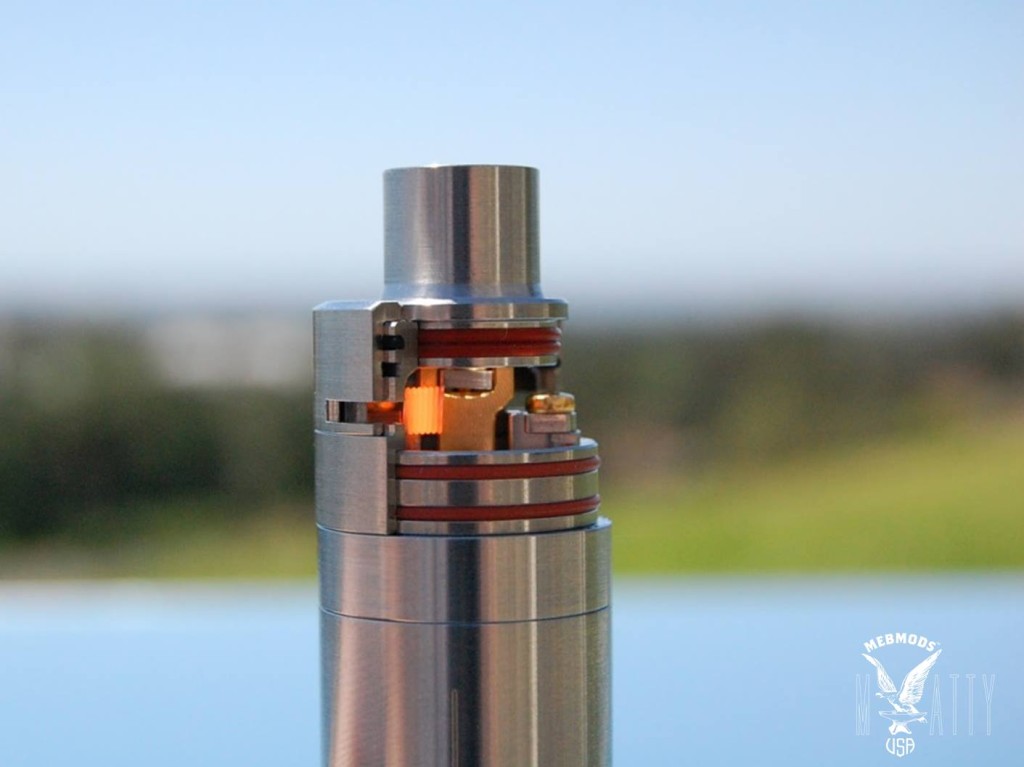