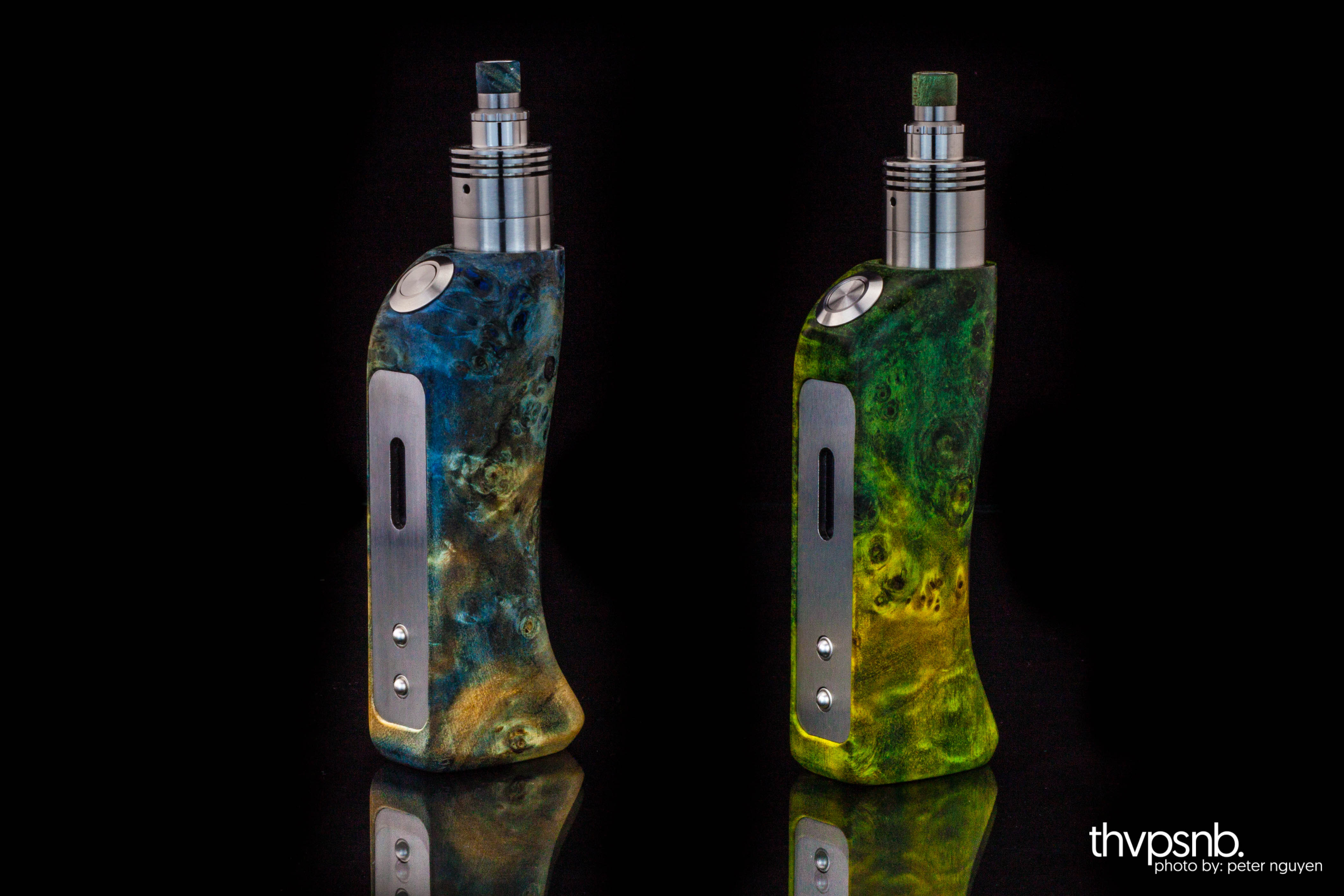 Looking to move away from the basic Hammond box mod or maybe something to stand above the rest of the vapors out there? The Gepetto Box Mod Elite V2 might be for you. For many vapers, Gepetto Box Mods need no introduction. When it comes to vibrant stabilized wood mods, his piece of Polish art, the Gepetto, is widely considered one of the nicest mods on the market. Since 2011, Gepetto began woodworking and carving mods for himself and his friends. He rapidly gained worldwide recognition within the high-end vaping community.

From the Robusto, Elite V1, to the S.L.A.P. (Something Like A Pipe), all his mods are made with passion and attention to detail. When tube mods were still popular among the high-end community, Gepetto released the Elite V2 which featured beautiful wood with a stainless steel cylinder showing through it, giving the Gepetto a unique but yet aggressive look. 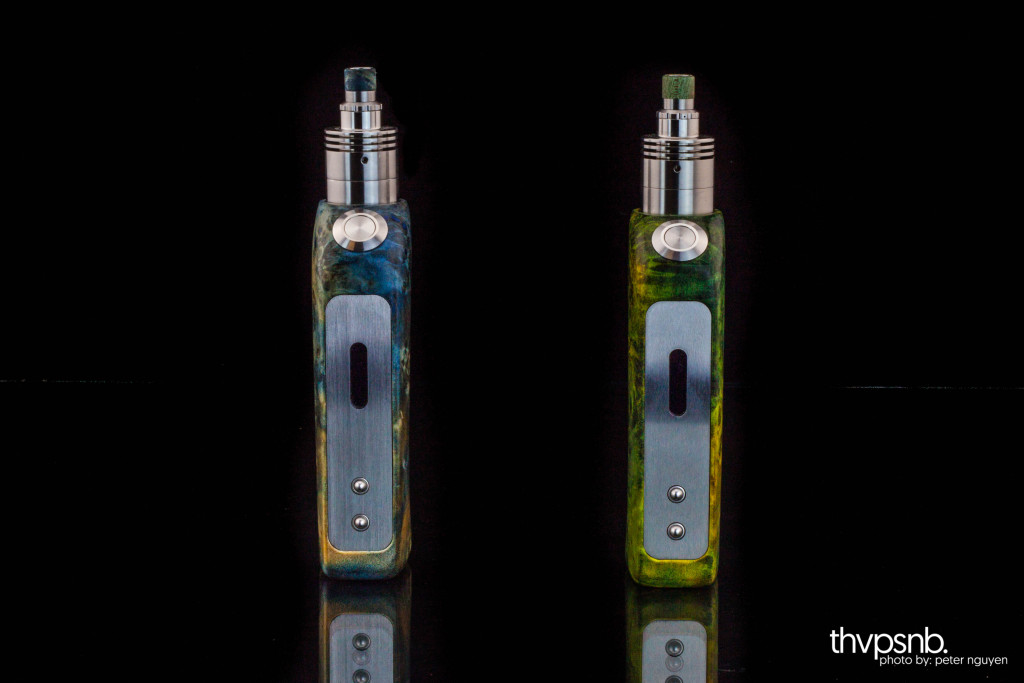 No two Gepetto Elite V2s are identical because they’re all handmade. Each one is special. Unique wood grain, markings, and color are details that give the Elite V2 a special and unique feel and look. The Elite V2 measures around 110mm tall, 25mm wide and 35mm deep and features an ergonomic design that contours to the hand. The connector is 23mm wide and recesses in for your atomizers and features an adjustable 510 with a brass connection pin.

The Elite V2 has a Mitec firing switch which is strategically placed in a spot that makes it comfortable for use of either the index finger or thumb when firing the device. The battery cap screws on and off for easy access to the battery and features a gold screw to adjust for battery rattle.

The retail pricing for an Elite V2 is around $480USD, but obtaining one at retail is nearly impossible because of the increasing number of mod collectors who get them and never let them go and flippers who buy these mods for the sole intention of selling it at market value. I’ve seen hardcore mod collectors pay between $4000-6000 for this piece of art. To actually get one is tricky, but if you’re patient enough, eventually you might find one for sale at retail pricing on his official Facebook sales group.

Vaping has changed so much in the past few years. Many more modders are coming out and flooding the vaping market. These days consumers and mod collectors have many choices, but Gepettos will always be unique and will certainly raise in value as the world of vaping grows. 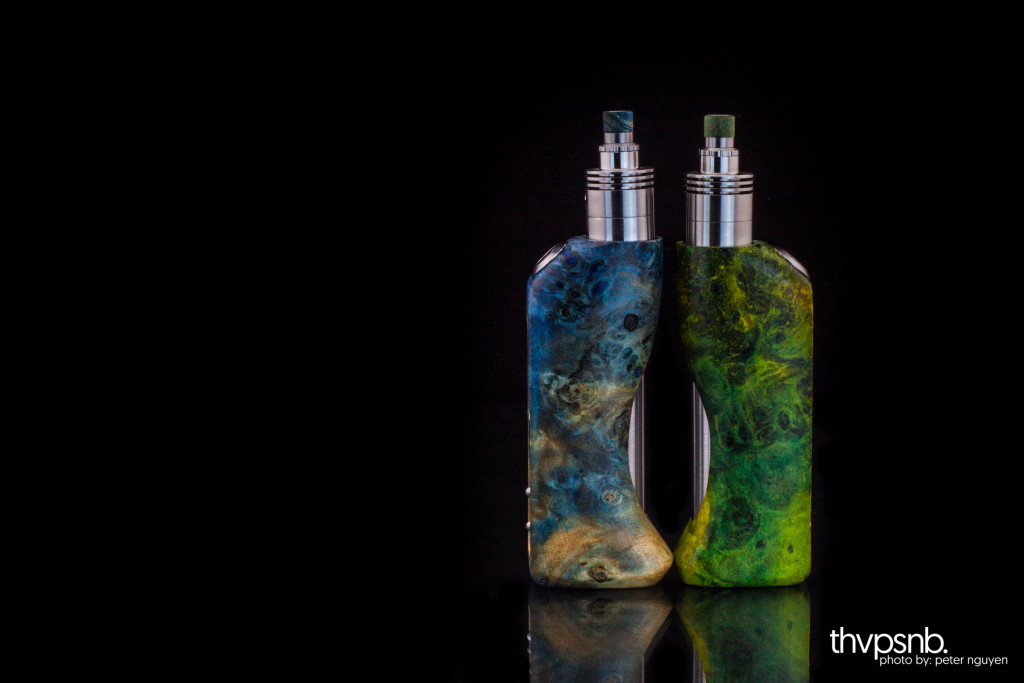 For Info on Gepetto’s Elite V3 and Elite V4:

Retail Prices for his various mods are listed below:

For more on Gepetto Mods, check out:

Gepetto and Loch Ness Collaboration In The Works!

For exclusive photos of custom Gepetto Box Mods, check out: