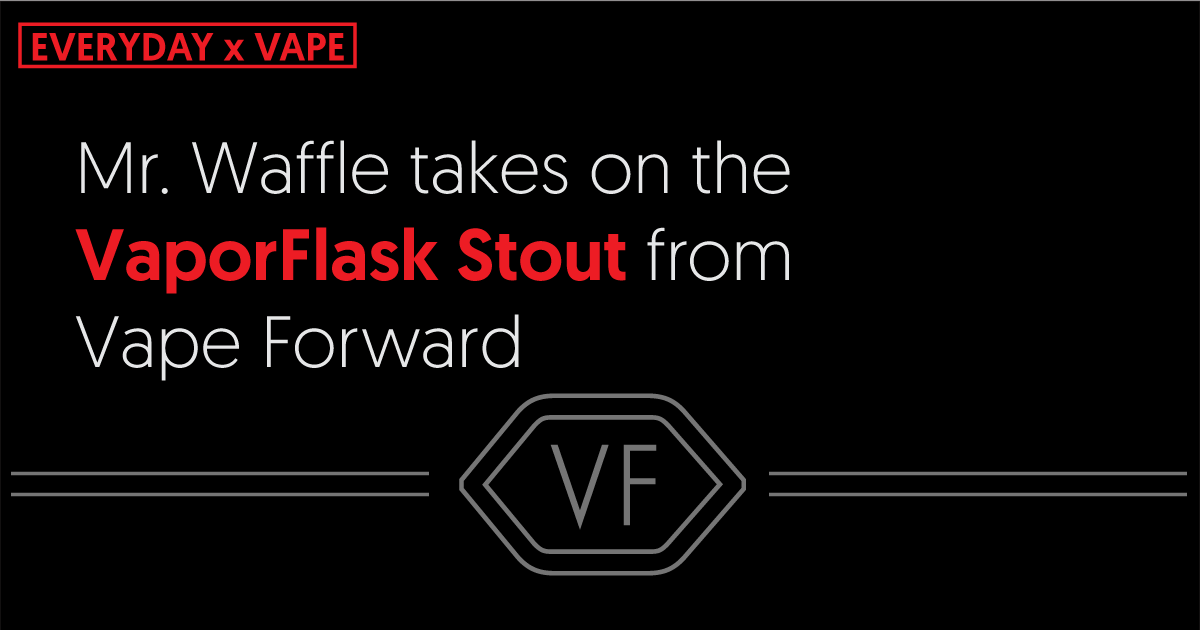 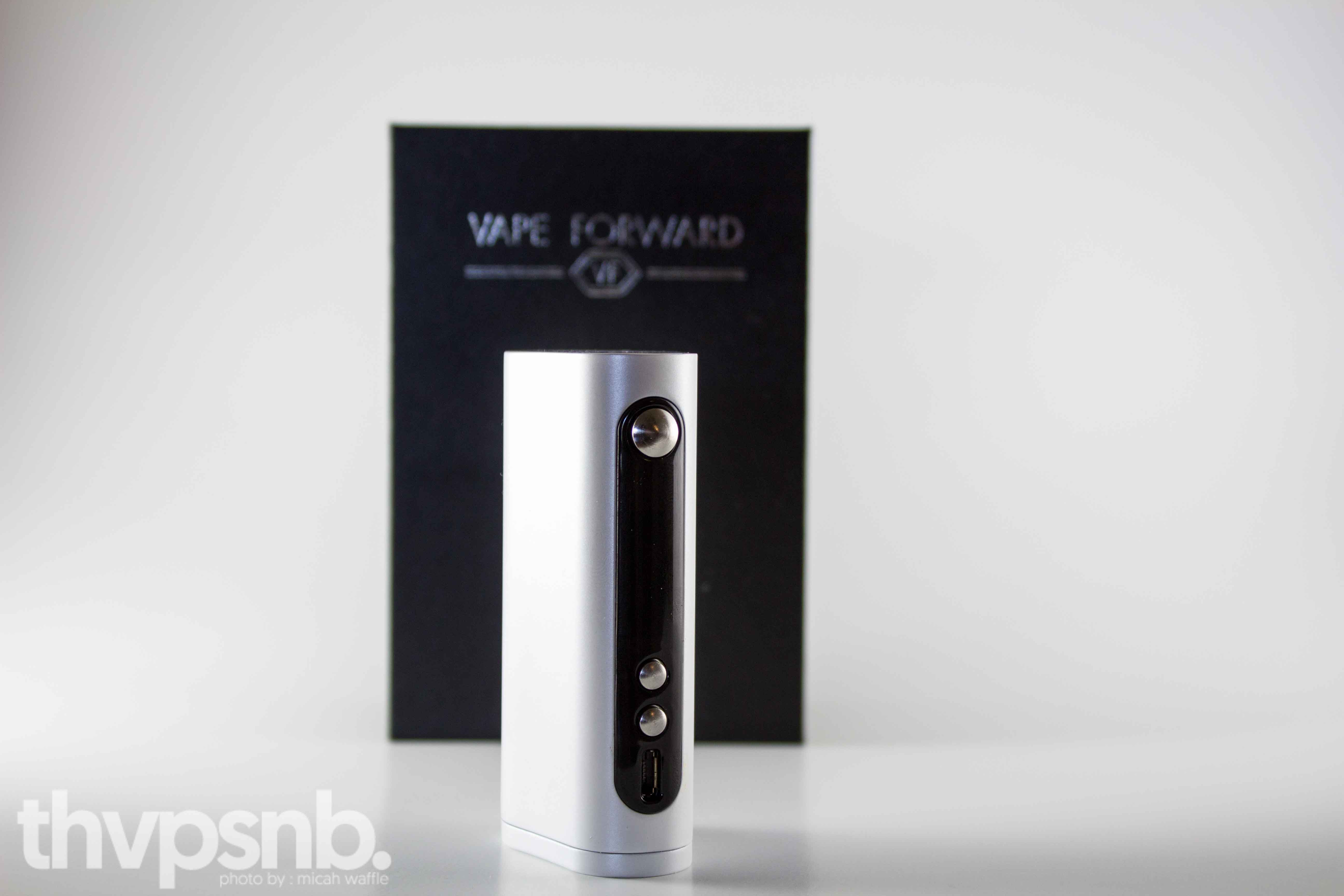 The first thing that people will notice about this device is that it is well made. The body is sleek with well developed lines, it’s ergonomically designed, and the battery cap was was well thought out when conceived. For the price of ~$90, you’re getting a package that could easily be priced a little higher.

Now, onto what I think about it after some use. Something that everyone should care about is battery life. The battery life actually seems to be average in relation to other products that I have used with 1×26650 battery. To test, I ran at 80w for a few days, and then again at 90w to see if the difference in wattage really changed my battery life. The battery life had the same draining correlation to 80w as it did with 90w. I did notice however that out of other 26650 devices I have, that the battery life was a little less than what I was used to. This being said, the life was not so different that I felt I couldn’t use the Stout. The battery cap was consistently the most useful feature of any device I have used to date. Not having to unscrew your battery cap or take off a battery door every time you wish to change battery seems like such a small amenity, but it really is great. The screen is nice and well placed, pretty standard stuff there. The buttons are ‘clicky’ and well made along with a nice coating on the mod that feels very good in the hand.

I know everything seems great right now, but there are two fairly major flaws. As of the past 6 months, box mods have taken over. This lead to atomizer companies designing and producing many atomizers that are 24mm because they tend to look better on box mods. The stout is 22mm. Like, come on, 22mm? That little detail prevented me from using the Stout longer than I had to because I have a lot of 24mm atomizers. Flaw number two, the 510 pin is too high. I have probably 10 atomizers on hand right now, and at least 4 will not sit flush. This would not seem like a ‘big deal’, but when an atomizer does not sit flush, it looks like it is tilting to one side, which totally kills the aesthetics.

Should you buy it?

For the price and how good the Stout feels, it is a good deal if you need another box. The ability to use either an 18650 or 26650 is quite convenient and is definitely a big plus. There are other options out there that are slightly cheaper, but if you want some added quality of life fixes, you want the Stout. 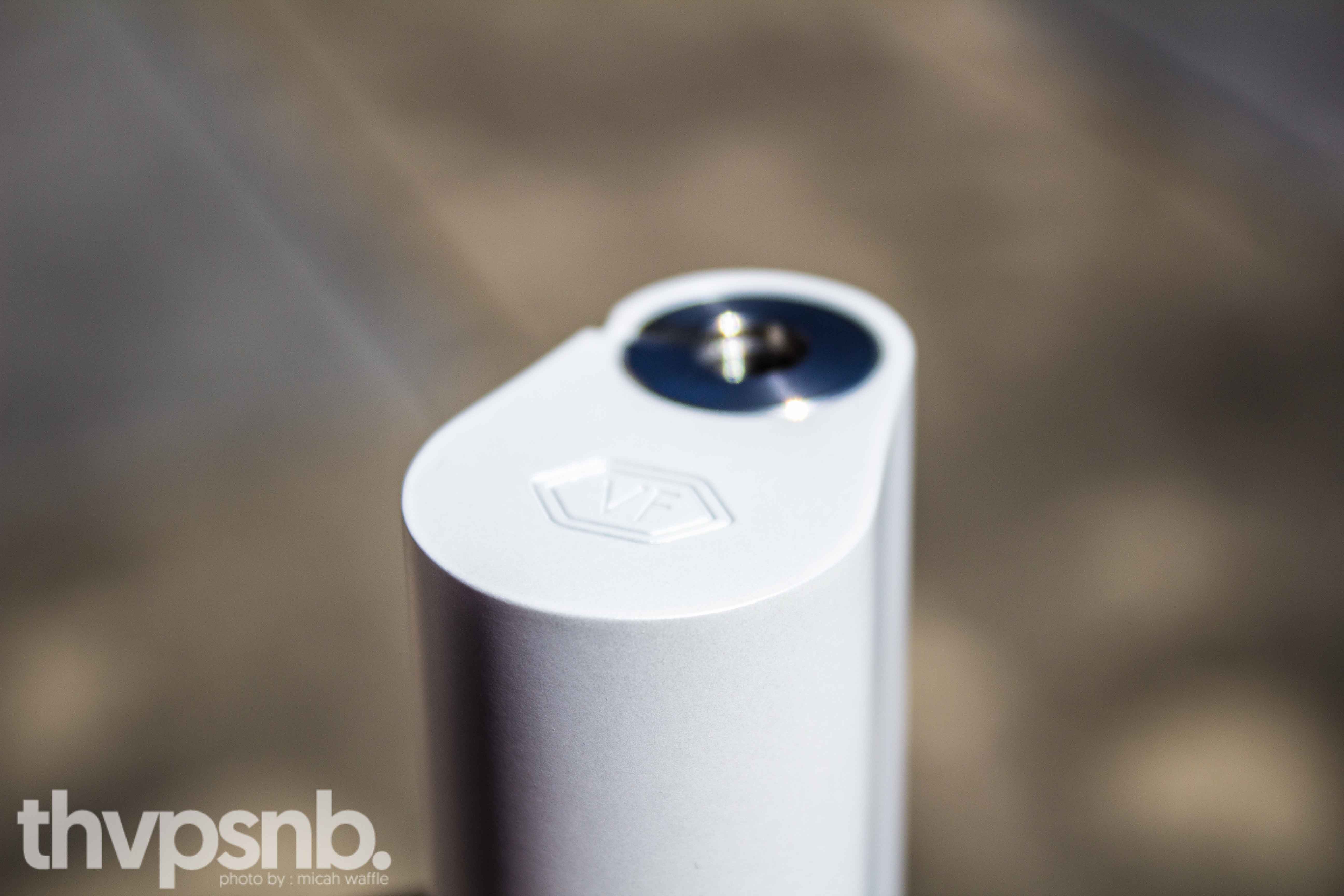