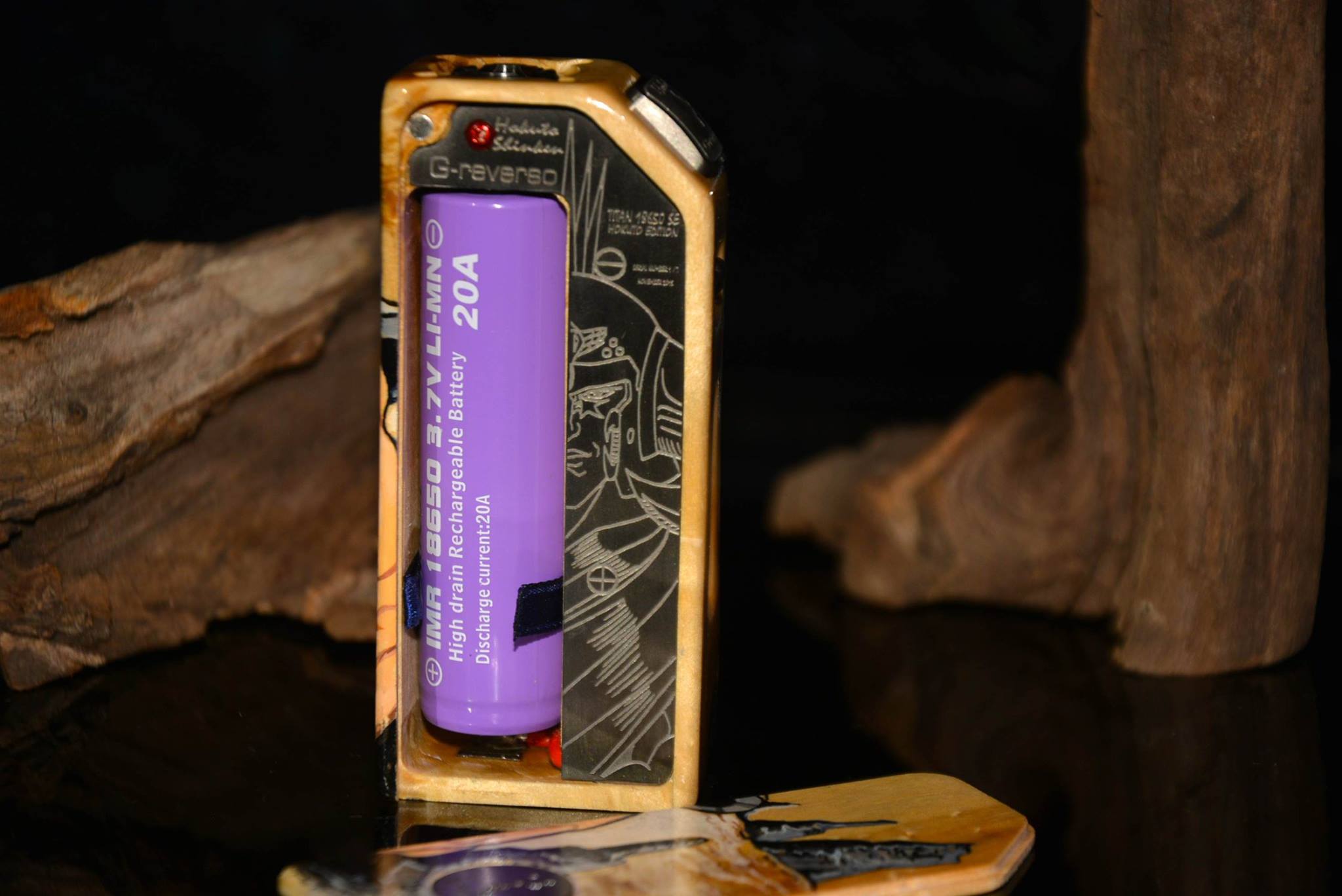 The 2nd Hokuto box SE from G-Reverso is made with black rhodium, 7 diamonds set, and Silver internal cover. 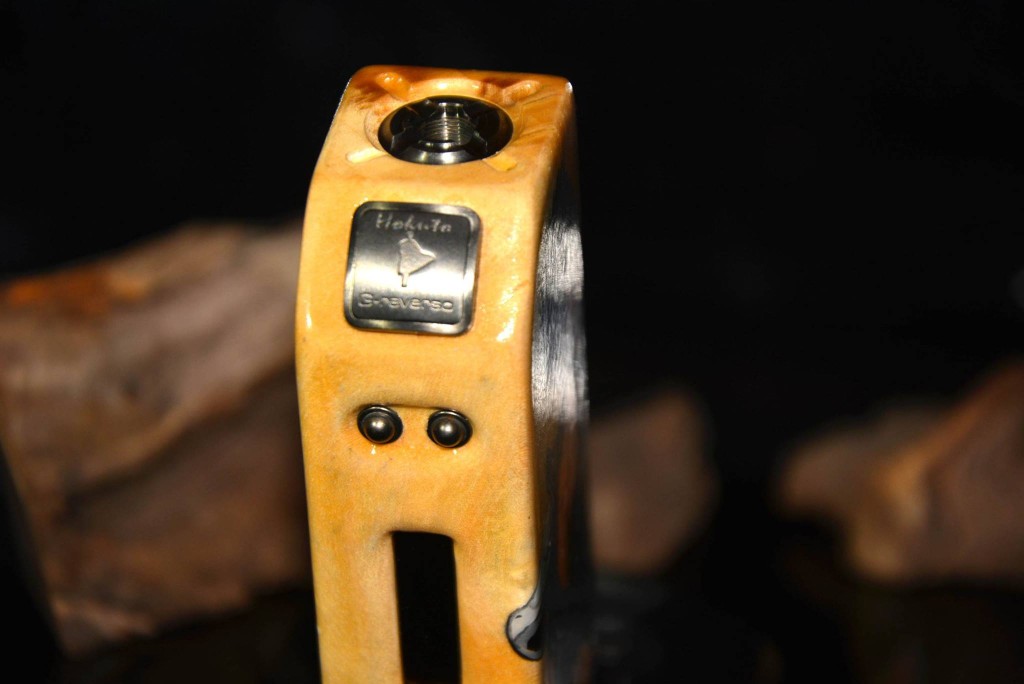 Some Info on the Art illustration:
Toki (トキ)
Is the second of the four Hokuto brothers. He is a pacifist who seeks to use Hokuto Shinken as a healing art. Toki’s self-made technique, Hokuto Ujoken , is an art that is capable of healing or destroying that which it is used on. When fatally wounded with this style, the dying experiences a great feeling of euphoria, instead of horrifying pain. Toki is from the Land of Shura, and along with Raoh, is orphaned and adopted by Ryuken, who is seeking a student to train. Although he originally doesn’t train Toki, Toki shows incredible potential, and he is made to promise that he will stop Raoh if he falls down the wrong path. 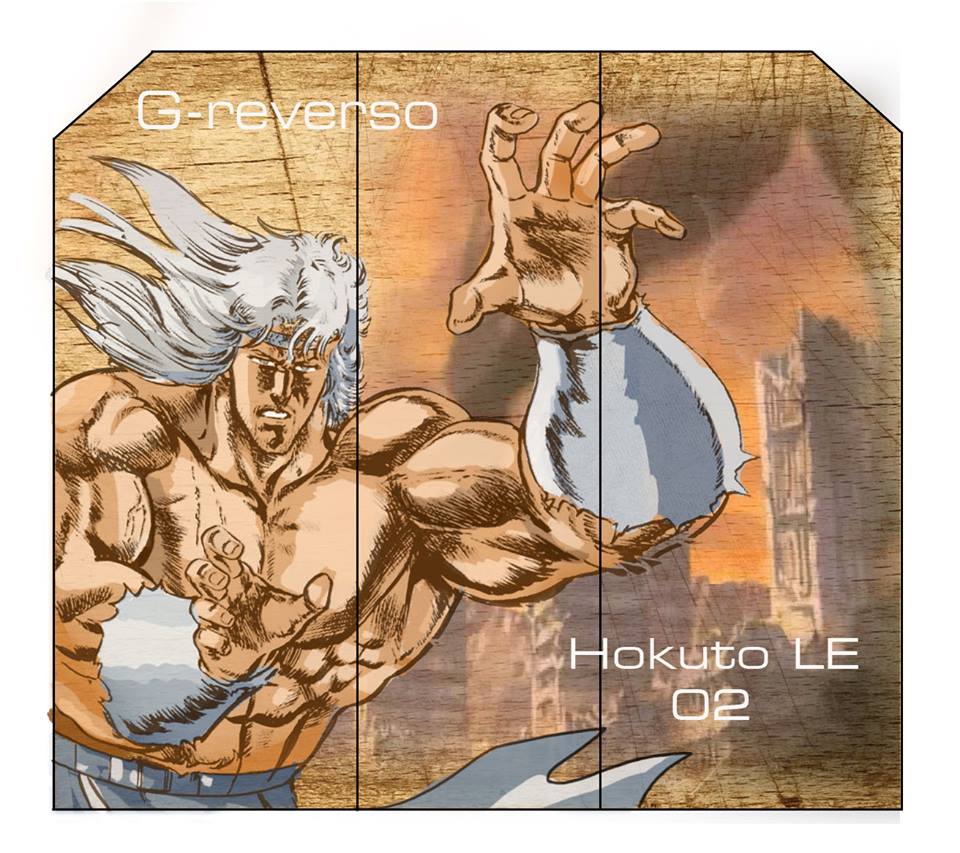 Check out our post from the first First SE Edition